Love is a Gift 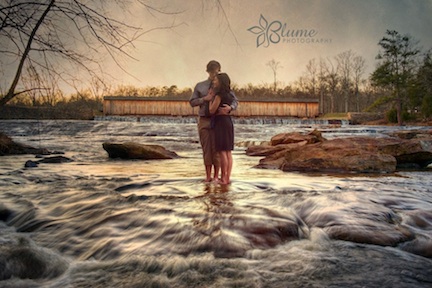 This is the third part of a daily series, “Five Things About Love (that are hard to understand)” by Miles McClellan. This series originally ran on McClellan’s blog and he was kind enough to share it with you, dear reader. So here’s to love – the good, bad, and all the nitty gritty (sometimes pretty) stuff in between.

The expectation of reciprocity is one of the most widespread misconceptions about true, abiding love that I have encountered. I feel fortunate to have recognized it at a young age.

The idea that, for what love you give to another, you are supposed to receive some love in return; that your gift of love entitles you to demand likewise… this is fundamentally false. It is a fabrication of the selfish. No one ever won over the love of their life with an ultimatum. While everyone should hold themselves to a standard in their treatment of others, love should never be used to force those we profess to love into giving us what we demand, no matter how justified we feel.

Love is not an exchange. 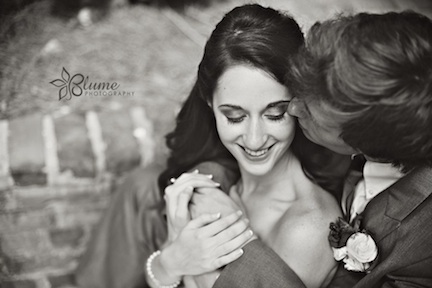 Remember that the next time you give your girlfriend something nice and are tempted to feel slighted when you don’t get back what you expected, tempted to blame her for being selfish. Give in to that temptation, and the only one being selfish may be you.

For at that point, you haven’t “given” her anything at all.

We shouldn’t ever expect love as if we are entitled to it. With that attitude, we won’t appreciate it as much when we receive it, let alone from the right people. We have to learn how to truly give our hearts away before we can ever receive another’s properly.

If you love him and you’ve shown it, you have already done the right thing by giving him your love. If he loves you, he will do right by you in his own way and on his own time, and it will not be because of anything you did for him. It will be because he wants to.

It is for this very reason that couples who are truly in love with one another, who are together to stay, are so much the envy of the rest of us. Ask any of them why they love one another so much, and the answers will never seem self-interested. They won’t be able to nail down specifics, because the specifics are not the source. They just don’t matter.

The answer will be something more like “Because she inspires me.”

Or…“Because he makes me happy.” It will be because they simply want to.

Editor’s Note: “Five Things” is a series by Miles McClellan. Click here to read the first post, Love is not an easy thing and the second Love knows no boundaries. All images for the “Five Things About Love” series are courtesy of Blume Photography. 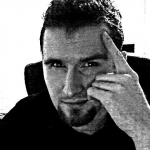 Miles McClellan is the author behind the psychology, philosophy, and fiction blog How to Throw a Book. Already a graduate of the University of Georgia’s Grady College, he is a student of all things psychological and recently published his first book Vigil of the Ageless.