This Week in the South – Saturday Edition 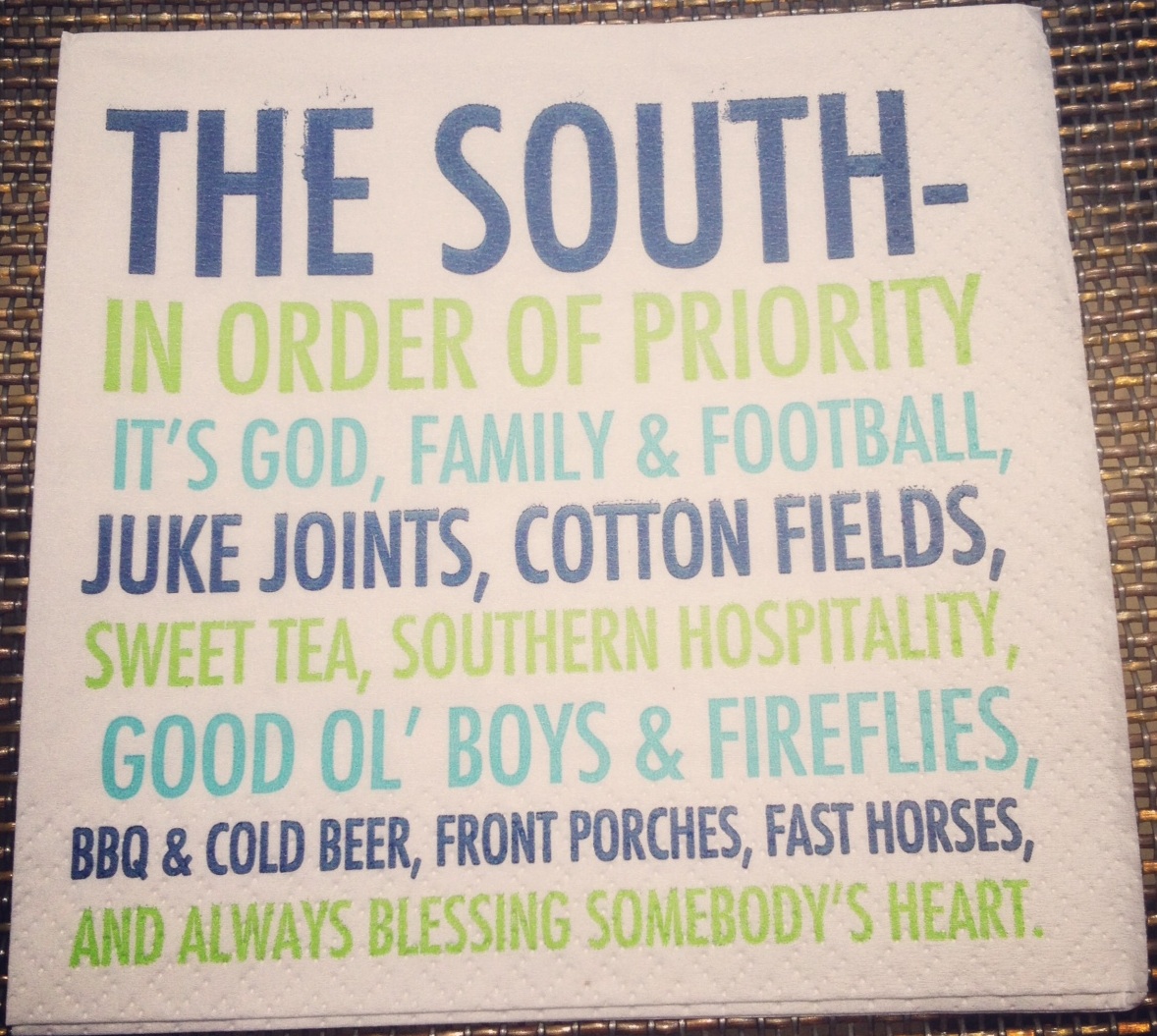 Goodness y’all, you better be reading this post outside because it’s just too pretty to be indoors with this beautiful fall weather. Calvary Christian School in Columbus, Ga., even gave the students the day off on Friday because the headmaster declared the weather was just too nice! “In the late 1980s, I was calling school off one winter day because of the terrible weather,” Len Williams told the Columbus Ledger-Enquirer. “The thought occurred to me that it would be great to call school off some day because it was too beautiful a day to go to school.” It’s a perfect weekend for just being outside, picking apples, visiting a pumpkin patch, and of course: college football.

Here are just a few other happenings from around the South: 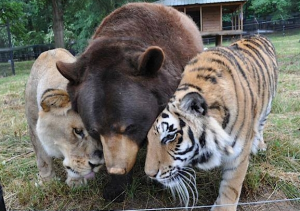 Noah’s Ark Sanctuary — a 250 acre wildlife preserve in Locust Gove, Ga. — needs your help. Pictured is the amazing “BLT” family (that’s Bear Lion & Tiger) which includes Baloo the American black bear, Leo the African lion and Shere Khan the tiger who have lived together at Noah’s Ark since 2001. The story goes, the cubs were put together for companionship and bonded as a family. Not only is Noah’s Ark home to more than 1,000 animals, there’s also a children’s home on site. Click here to learn more about volunteering at Noah’s Ark, and find out how to make a donation. 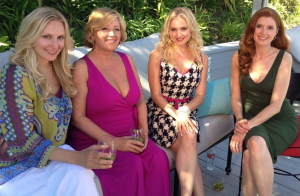 The lovely ladies over at Sh%t Southern Women Say are working on Episode 4 of their beloved YouTube videos. We can’t wait to see which Southern sayings they come up with next. Click here for a few of our favorites plus watch Episode 1. We also hosted an oh-so-Southern bridal shower this week. If you’re looking for an easy, delicious recipe for your next party (or a tailgate) try our Chicken Casear Salad Cups.

The state of Florida has sued the state of Georgia over rights to the water from the Chattahoochee River. Hamilton Nolan at Gawker had something to say about it, to which we reply, “Bless Your Heart!” In this case, we do mean to kindly go screw yourself, Nolan, for the “Go Gators” you dropped at the end of your post. Seriously darlin’…

Alright, we’re just a little amped up over the Georgia-Florida rivalry already since the World’s Largest Cocktail Party is just two weeks away. Where has 2013 gone, y’all? It’s hard to believe there are just six weeks until Thanksgiving, which means six more weeks of college football mayhem leading up to the always-fickle decision over which team goes to what bowl. We here at Pretty Southern are still relishing in our victory over LSU, and cringing over the nail biter with Tennessee. Loran Smith said it best this week, “This is a cardiac team.” Watch his heart-felt letter to his friend in Bulldog Heaven: Larry Munson.

A Letter For Larry from Georgia Football on Vimeo.