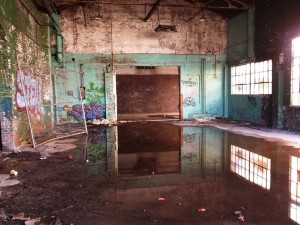 There’s something beautiful about the broken.

In a growing city like Atlanta, our eyes pop at the sight of new condos, commercial buildings, and restaurants that seem to surface in our neighborhoods without limit. But the crumbling infrastructure and dilapidated real estate that once was has a mystic, ethereal, restful beauty about it that has always tugged at my curiosity and landed me in places seldom visited by the the sensible adventurer.

To explore these timeworn sites is to open your eyes to a bit of Atlanta’s colorful history, to the places with the fortitude and resilience that have carried over the years into our time today. Beyond the new residential development is the historic transportation and industrial complex that built munitions for World War I and employed the largest number of black Americans in the country at the time. A few miles from the multi-level retail project lies the facility that supplied drinking water to the public from the turn of the 19th century for nearly 50 years. And just down the street from the new brewpub is the city’s emblem of underground artistry, a tunnel of spirited renderings that reflect the ever-changing urban landscape of Atlanta.

These photographs attempt to capture this perspective of the city beyond what most of know and recognize as Atlanta. Here’s just a glimpse of Atlanta’s Street Artwork. 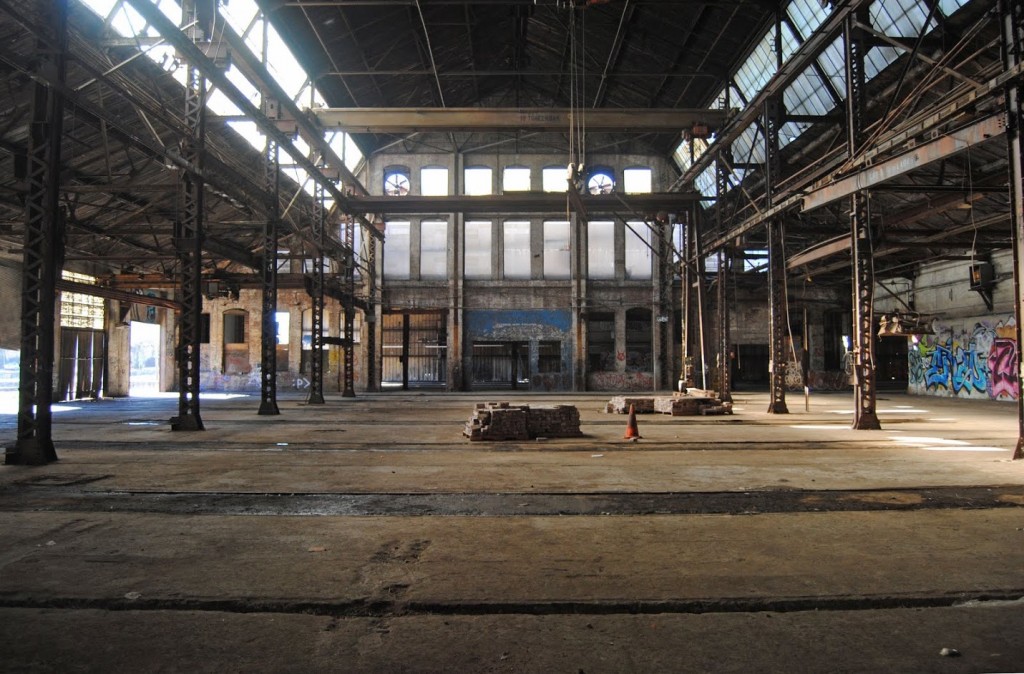 The historic Pullman Yard is covered with graffiti was a location for the film “Catching Fire”. 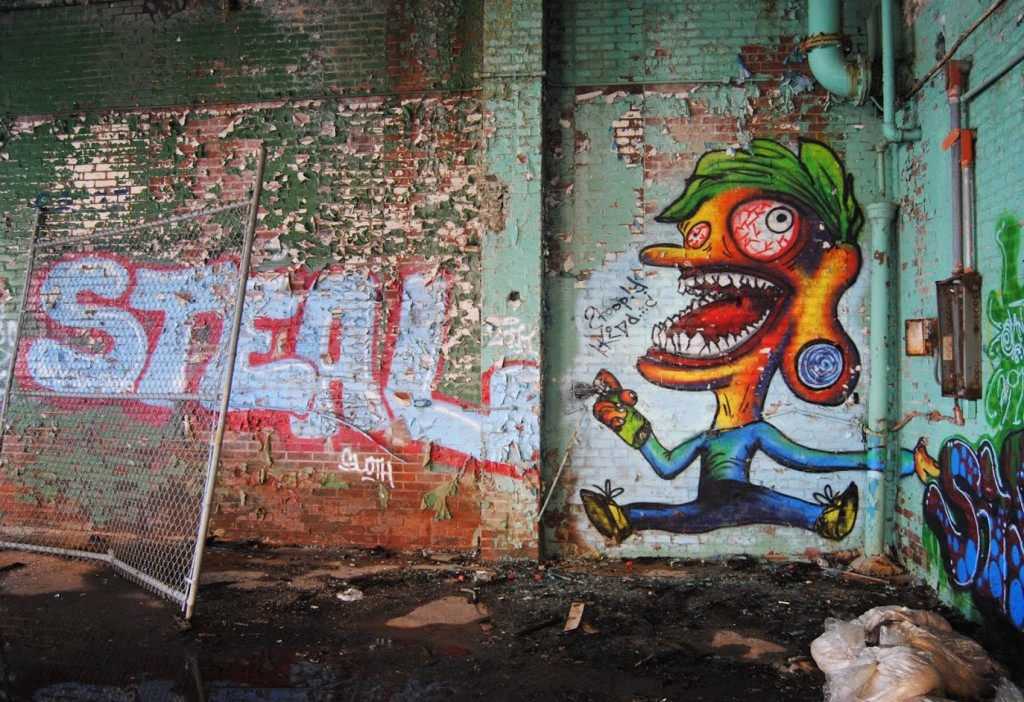 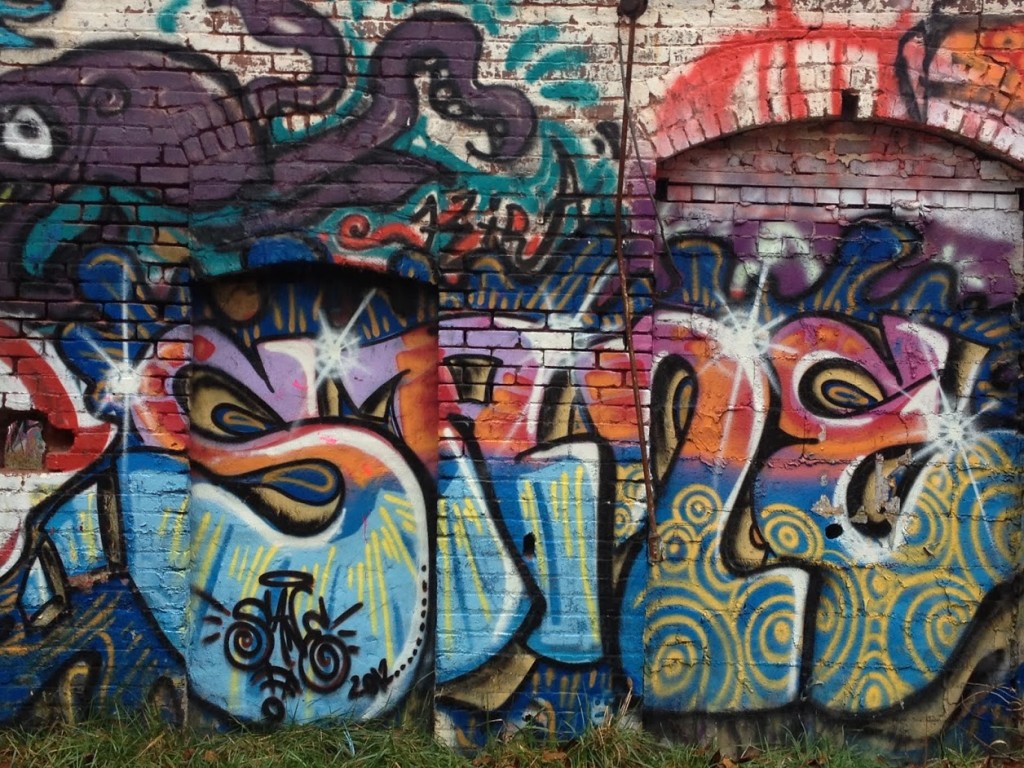 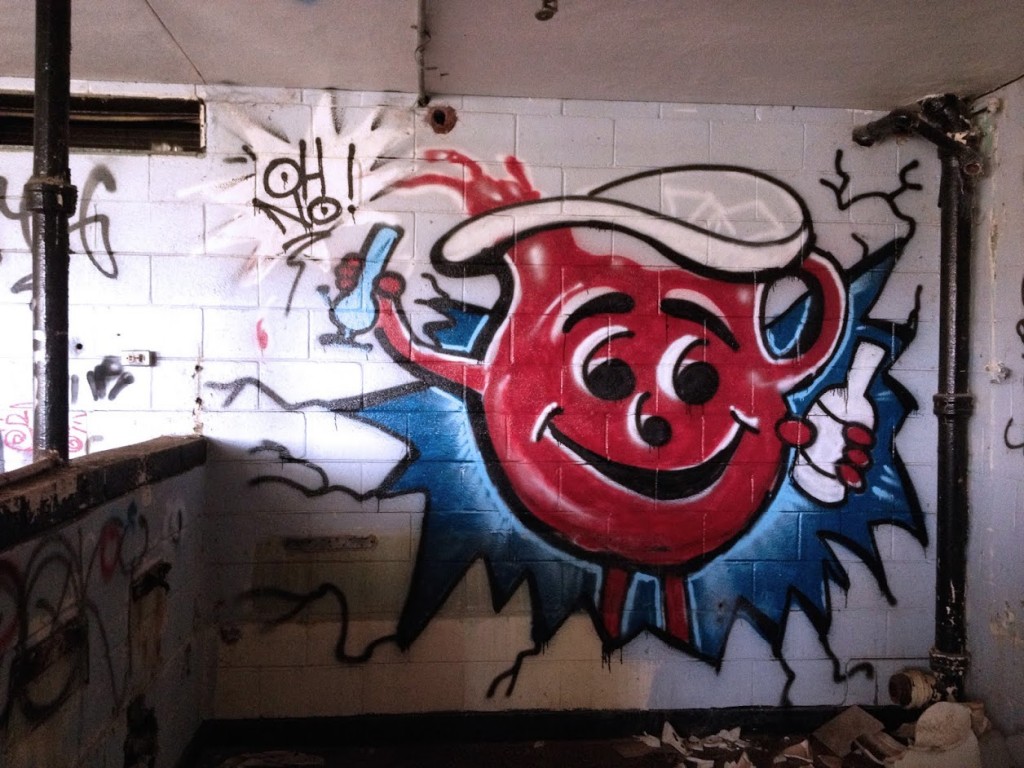 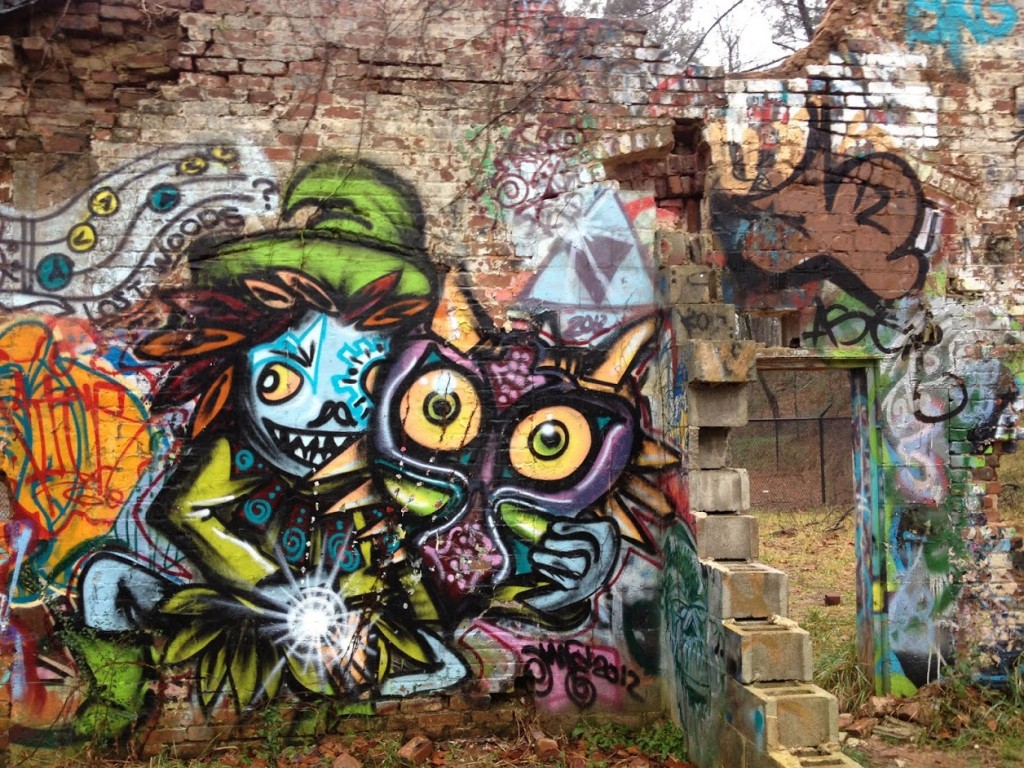 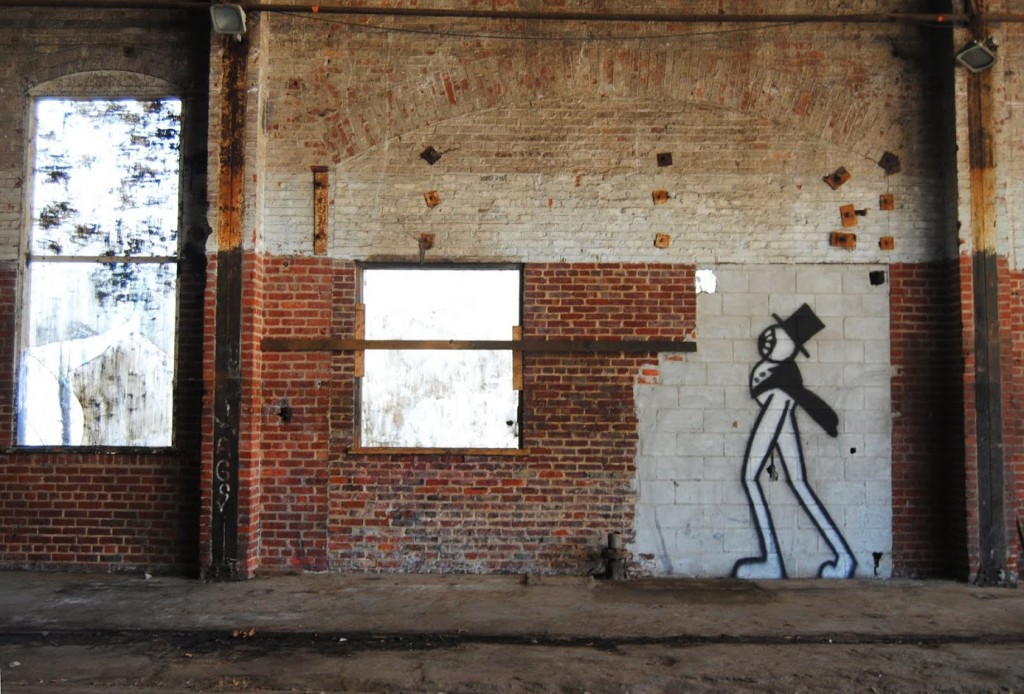 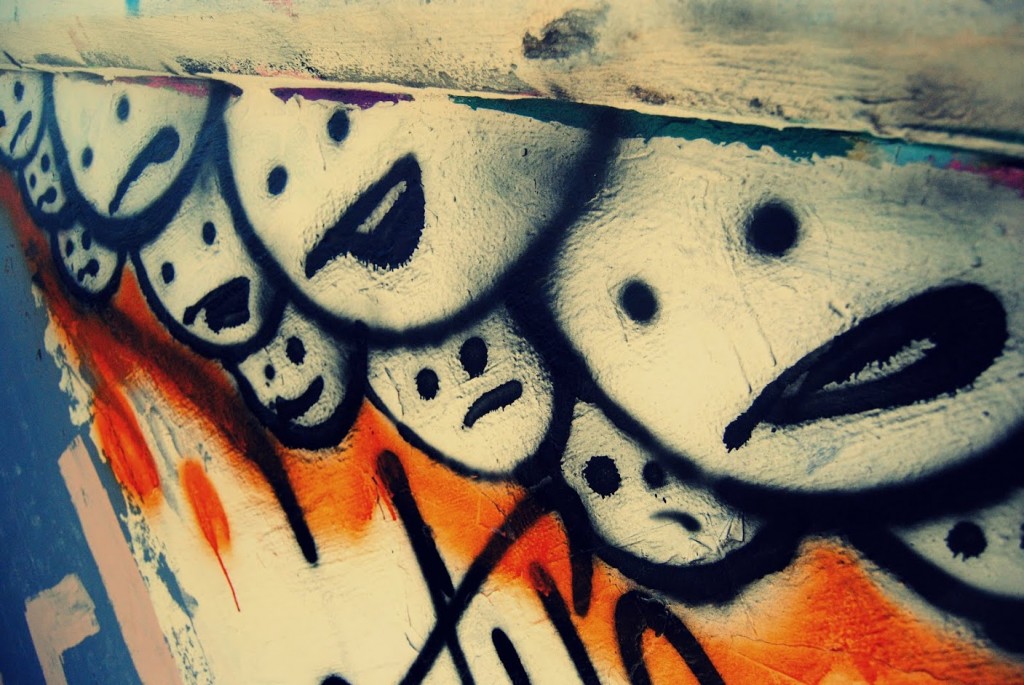 Angela Sun is an Atlanta photographer, marketer, and a cappella enthusiast originally hailing from Boston. When she doesn’t have her Nikon D3000 in tow, she enjoys being active, spending time with her friends and family, and eating. To view more photos, visit angelalsun.tumblr.com or follow her on Instagram @angelalsun.

One Response to “Atlanta Street Artwork”