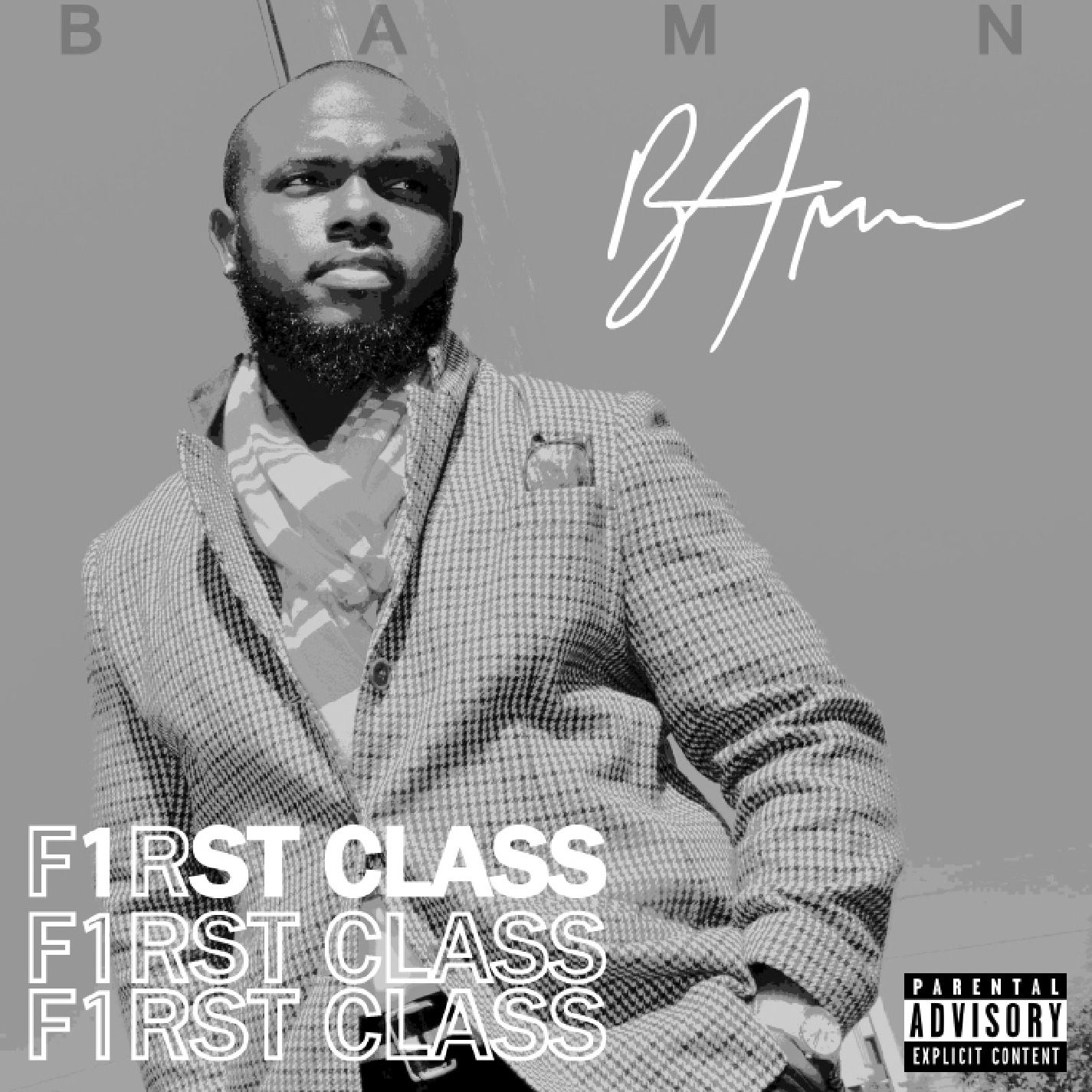 Who’s that? It’s That Guy BAMN! This Atlanta-based artist is spinning rhymes like it’s his business. His album “First Class” is the perfect title, as this about as good as Southern rap gets. Following in the footsteps of great rappers before him, BAMN has a sound that’s distinctly Southern with rhymes smoother than silk.

“Brandon Ford, better known to most as BAMN, was born in Vidalia, Ga., on a stretch of farmland he affectionately calls the “kuntry”. As a child, like many others BAMN would flip buckets upside down and beat them with sticks as if they were drums. However during his adolescence BAMN discovered he had a real way with words. During middle school he began writing poetry; poetry that molded his spoken word into raps. BAMN boasts that his solid work ethic instilled in him by his strong family and rappers like Outkast, Twista, and Field Mob to name a few heavily influenced his love and dedication for music. Here at Pretty Southern, we’ve had his single “Do Dat” on repeat in the car stereo for months now!” 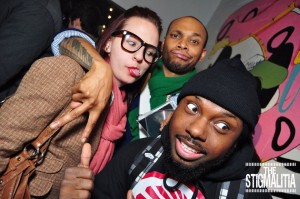 RadioActiveKids had a major hand in putting together the project itself (i.e. cover work, artist development, etc.). The main and executive producer of “First Class” is R.A.K.’s own Kamal.

“He knew at a young age he had a passion for music. A passion that would become his reality by any means necessary. Brandon’s stage name BAMN (pronounced “bam”) derives from his drive to make it By Any Means Necessary. BAMN plans to deliver a fresh twist to Southern bred rap music.”

“He is determined to solidify his name in the music industry. And judging by reactions to his freshman debut he is well on his way. As for his noteworthy name, BAMN says “If you don’t know now you will soon.” Keep up with BAMN on YouTube, Instagram and Twitter, and remember to always #BeFirstClass

One Response to “That Guy BAMN!”