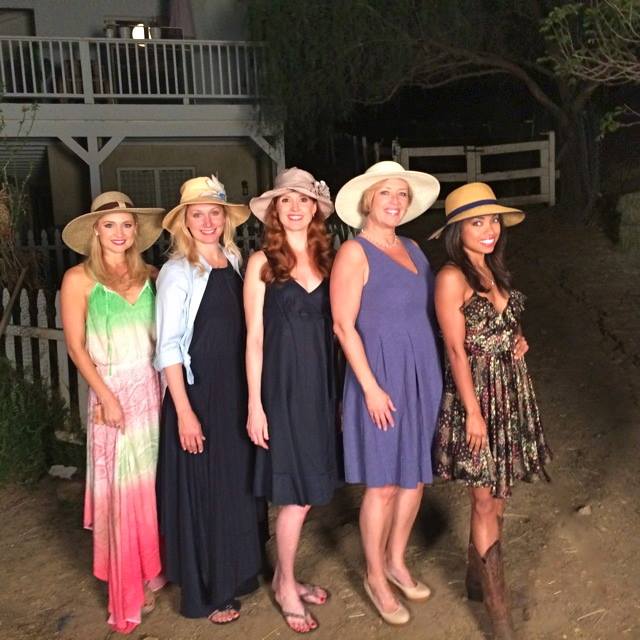 Lord have mercy! The ladies over at The Southern Women Channel have uploaded another gem to YouTube. These girls are representing the South in the best possible way. The troupe includes South Carolina natives Julia Fowler and Sheila Hawkins, Mississippi maven Katherine Bailess, Georgia girl Logan Browning, and Louisiana lady Delaine Yates.

Here at Pretty Southern, we’ve been big fans of The Southern Women Channel ever since they released their first “Sh%t Southern Women Say” in the fall of 2012. Their latest Dixie Download brings more of our favorite words only Southerners say, and even a few new jokes.

Watch the video below for the punchline.