Jason Carter Could Have Won 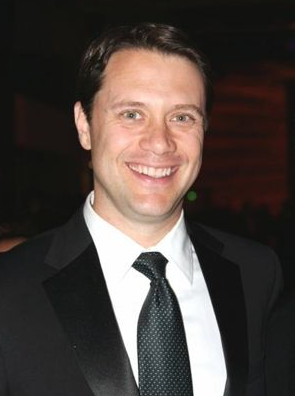 Jason Carter had his work cut out for him. Even though former President Jimmy Carter is his grandfather, he was going up against a Republican incumbent governor in a red state. But the pundits thought this election could be a close one. Given Carter’s political pedigree, and Governor Nathan Deal’s scandals – including corruption and Snowpocalypse – a runoff was predicted between these two gubernatorial candidates. Alas, the older voters (re: age 45+) almost unanimously voted for Nathan Deal. 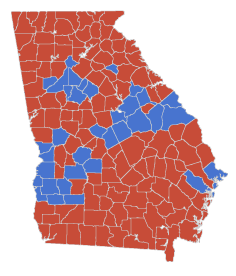 When looking at the map of how each county voted in Georgia, the major metropolitan areas – Atlanta, Athens, Augusta, Columbus, Macon and Savannah – all voted blue as they traditionally do. The suburbs and rural counties all voted red. Keep in mind, back in the day the Deep South were “Dixie-crats”. Georgia was diehard Democratic until the great shift in when our Southern leaders – including Nathan Deal – turned Republican. The partisan pride in the Republican party is almost synonymous with the South.

But what about the New South? Jason Carter promised Georgia a fresh start. He’s young, hungry, and much easier on the eyes than Deal. Jason Carter could have won the governor’s seat.

If I’d been Jason Carter’s campaign manager, I would have run him on the hot dad campaign. 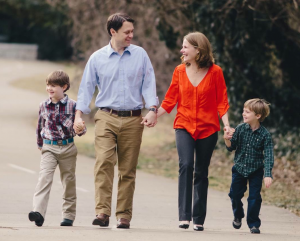 Mr. Carter is a fine a specimen of a modern, Southern gentleman. He’s got a precious wife, two cute little boys, and that friendly, outgoing personality that inspires trust. Not to mention he’s scandal free. “A sweet piece of political ass,” as one of my pals put it (note the donkey reference).

What if his stylist had opted for a more GQ look? What if he’d gone to more soccer fields in the suburbs? What if he stopped by more shopping centers in the suburbs where ladies spend their weekends? His winning smile and great sport coat might have inspired women to vote D for “Damn if he isn’t a hot Dad!”

Also, partying has a way of bringing people together. Lord knows there are enough dive bars and honky tonks where Jason could have stopped by, grabbed a beer, and buddied up to a few new friends and garnered those votes. He could have gone to Tomorrow World, Counterpoint, and had his promo team hold up one of his “Carter” signs on a pole in front of the main stage. That would have burned in the eyes of every reveler drugged up on molly.

On the other side of the spectrum, this was noted on radio WSB 750 this past Friday: Jason just started showing up at churches the week before the elections. That was too little too late and his tardiness was noted by the congregations. He should have been at church bake sales back in the spring, and more pumpkin patches this fall.

Georgia backed the Carter family once, and we could have done it again. I really hoped Carter was going to win this one, but hope is not a strategy.