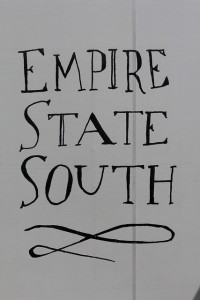 When it comes to dining in the the South, it’s the Northern transplants who are shaping the restaurant scene. Perhaps chefs simply fall in love with the simple art of Southern food because they know of the bounty our land provides. Hugh Acheson knows this love to be true. A group of food bloggers recently gathered for brunch at Acheson’s first Atlanta restaurant, Empire State South (a post Civil War reference for Georgia becoming the cultural and economic hub) to discuss the importance of eating local. He explained that in New York City in order to “eat local” the restaurants ship in from farms six hours away whereas Atlantans eat local comes from farms that are within an hour of the city such as Riverview Farms in Hiawassee, Ga., and Crystal Organics in Newborn, Ga. It’s the amazing gift of a red clay landscape that gives us a plentiful bounty, but it’s up to us Southerners to support our land and its goodness.

“I can’t say enough nice things about the South and where its going.” 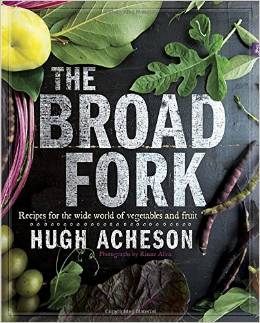 The Broad Fork is on sale now at Amazon

Acheson has truly seen the South transform over the past two decades, but don’t you dare call it The New South in his presence. “I hate that term,” he told our group who gathered to celebrate his new book, The Broad Fork. “Being in Georgia has meant a ton to me, and Atlanta has really come to terms with itself.” A native of Canada, Acheson moved to Atlanta at age 10 and spent two years in the South before moving back to Ottawa. In the 1990s, his wife was accepted to the University of Georgia (#GoDawgs) for her master’s program. He opened his first eatery, 5 & 10, in 2000. He now has three more restaurants in Georgia – The National in Athens, The Florence in Savannah, and of course Empire State South. His his fifth restaurant, Spiller Park – a “kiosk style” coffee shop will open in Atlanta’s new Ponce City Market later this year. Here’s what we had for brunch at Empire State South 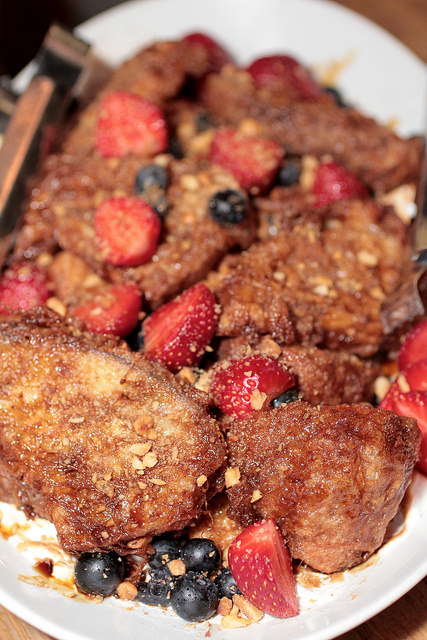 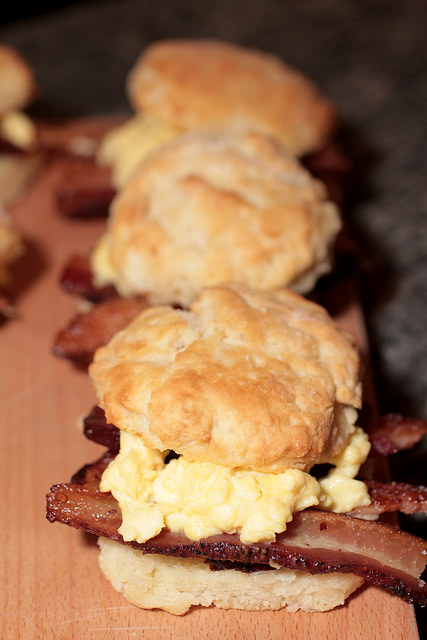 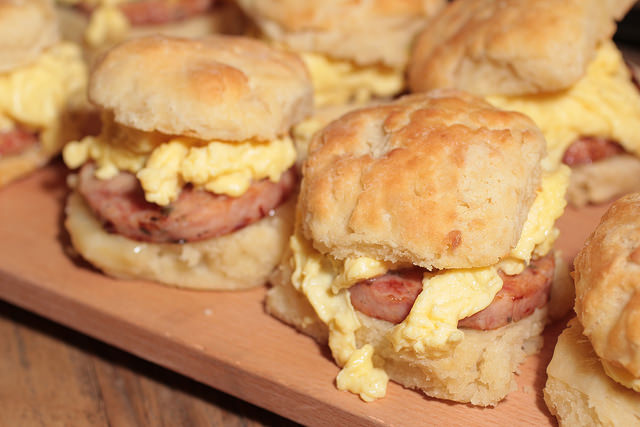 Chicken sausage, egg & cheese biscuit. Y’all, these biscuits were so good I had buttery fingers. 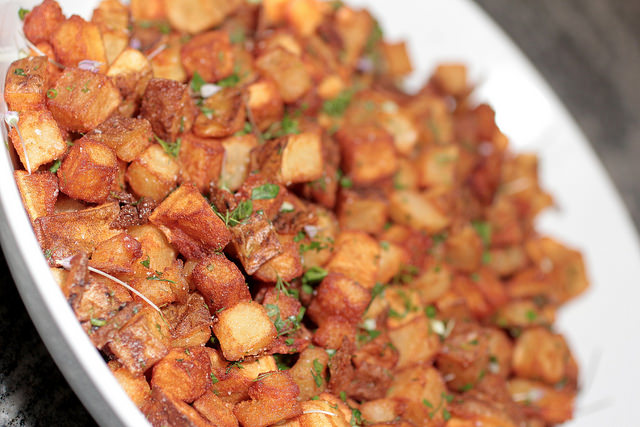 Home fries – some of the best I’ve ever had 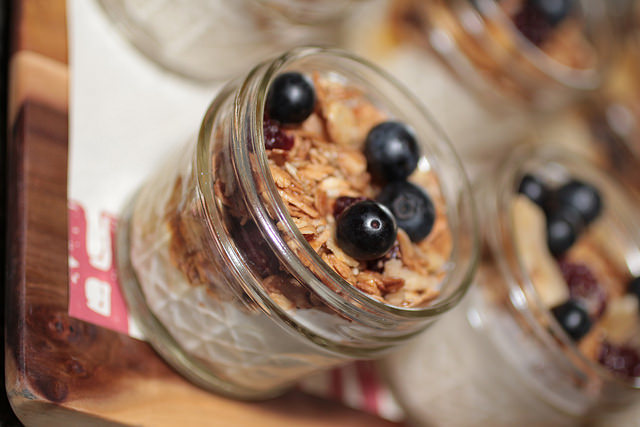 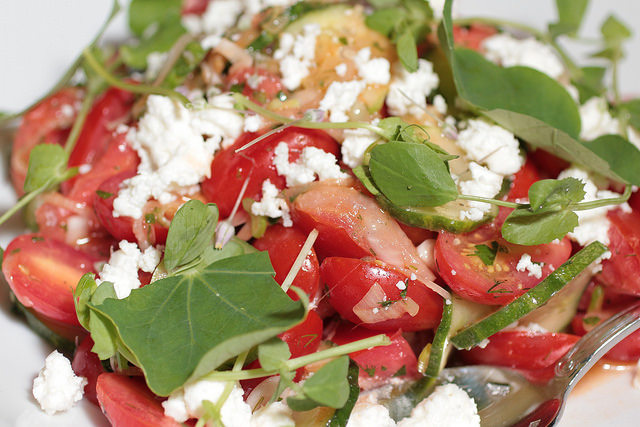 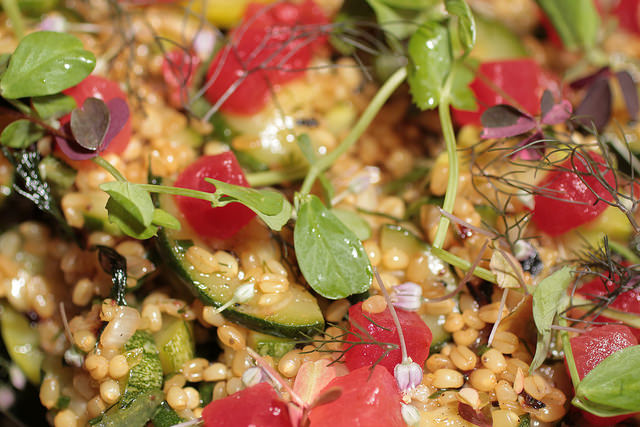 “You don’t go to your grave 6 ft. under complaining about the time you spent in the kitchen cooking. That’s the best time you’ll ever have – with your family, cooking from scratch.

Acheson says that dining out in Atlanta has turned into a “palpable” experience contrasting with the glossy and glamorous restaurant monikers which plagued the city during the 1990s. “No one really gave a shit about what was on their plate,” he said while touting the importance of dining local and being a patron of places who are “doing the right thing” from a sustainability perspective.

While he’s made his home in the South, Acheson lives a jet-setter lifestyle and joked about how he achieved his Diamond Medallion status on Delta. Although he’s achieved fame from Top Chef and is known as one of the South’s premier restaurateurs, Acheson says that success is not about becoming a celebrity chef but about operating a business where you’re leading people and playing an integral part of the community, “It’s your responsibility to give back, managing a staff who reveres you, and you being willing to do whatever it takes to deliver for them and your customers.”

It’s pretty cool because Acheson was in New York City filming the segment for Today Show with Carson Daly the Saturday morning before our brunch on Sunday.

Hugh Acheson and yours truly

Special thanks to our hosts YP.com and Eating with Erica for inviting us to this event. Remember y’all #MakeEveryDayLocal and #LovetheSouth