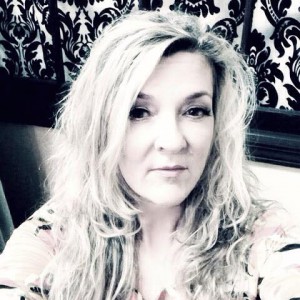 If y’all haven’t heard of Hunter S. Jones, then check out her insane following on social media with 35,000 followers on Twitter, almost 12,000 likes on Facebook and hundreds of raving reviews on Goodreads. Pretty Southern recently sought out the acclaimed author to learn more about the secrets of her success and how she became the South’s self-publishing guru.

How did you discover your passion for writing?
I’ve always written something. It’s always been the thing I do. Some people play music, sing, dance, act, or paint. I have always been a writer. 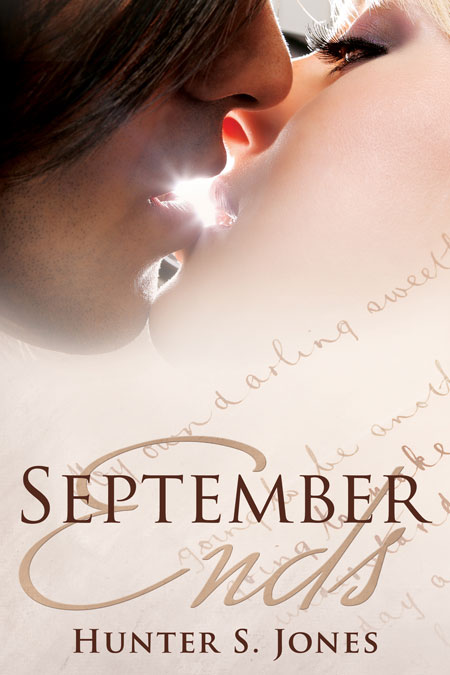 What was the first thing you ever published?
In high school and college, I wrote for the schools papers. After graduating, I wrote for a couple of low budget rock papers in Nashville. It was great! I wrote various music and special interest stories for the Chattanooga newspaper. But, the first time someone sent a check to pay me was following an article I wrote for the Whitfield County, Ga., paper. I wrote a lovely article about the Rev. Howard Finster and Paradise Garden. “Serendipity in the Garden” was the articles name. I had no idea they were going to pay me for the story, so you can imagine how excited I was to receive a check from them. Getting paid for doing what you enjoy is such an incredible experience, isn’t it?

Did you study writing in college?
Yes, I studied creative writing but my emphasis was on English Literature.

Tell us about your Southern roots. You were born and raised in Tennessee, what brought you to Atlanta?
This is my second residency in Atlanta. The first one was in the early 1990s. It was awesome! I worked as a make-up artist. What fun to be young and around so many creative people. My late mother became ill, and I returned to Tennessee to be with the family. That’s when I entered corporate America. After spending 17 years in sales and marketing with an international corporation, I was downsized. My husband and I decided Atlanta offers more, took a gamble and moved here. We love Atlanta!

How would you define a Southerner in the 21st century?
Great question. There’s so much controversy about this topic right now, isn’t there? To me, it means family and our family’s history. Our farm has been in the family since Tennessee became a state. It gives a person a sense of place, a sense of belonging to something bigger than you. Right now is the greatest time to be a Southerner. Atlanta is the #11 financial power globally. We have opportunities never before offered to our region. It seems that we should stop looking to the past and look toward what the future holds for us. One of my grandfather’s was a coal-miner yet I’ve visited 63 countries around the globe. My husband is British. Life is nothing like it was for our parents and grandparents. Southerners have so many opportunities that haven’t been available before now.

We are the Newest New South and I believe it will be the best one yet.

What was the first book you self-published (September Ends, right)?
September Ends was released in 2013. You are absolutely correct. Thank you for that.
Editor’s note – Hunter’s books also include September Again, September First, September Verses, Fortune Calling, and Tales From a New Amsterdam: Britain. 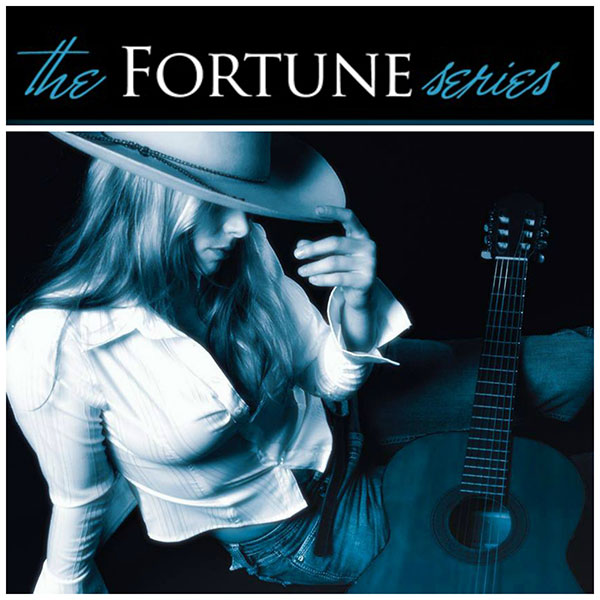 You have an amazing following on social media. How did you grow your “tribe”?
Having the blog on ExpatsPost.com helped immensely in getting my name, or brand, recognized. I started writing about unknown bands, or regionally known bands. I’ve worked with Fringe and off-Broadway theatre groups. Both of these added to the ‘Tribe’ as you call it. Really, social media is simply being social, isn’t it? If you are nice to everyone, they will be nice in return. I’ve always accepted friendship offers from anyone. There will always be people who want you to do everything for them, but I find that most people understand that art is a giving thing. The more you give, the more you get.

How did you get started on Goodreads and promote your presence there?
Another great question, Lauren. I do not know the exact answer to this. I opened an account on Goodreads, added all my Facebook and Twitter friends, and next thing you know, I’m at Goodreads friend limit. Goodreads is so complex. I mainly use it to find new books and rarely use it to sale or promote my own books. 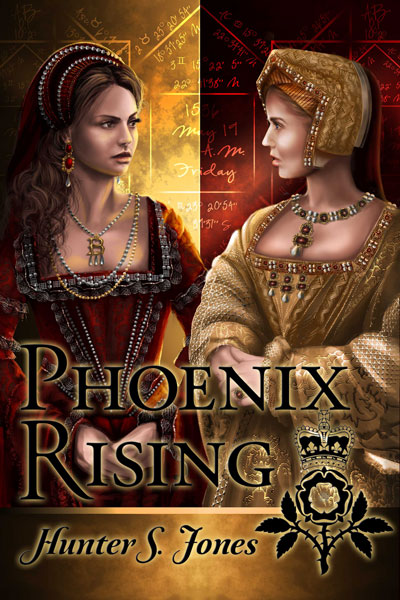 How do you balance your sales work with your writing career?
Work is work and once business is completed, my mind is free to roam. I’m a great researcher, so often work breaks are used for research purposes. I carry a book bag with me at all times which is loaded with the core information I’m researching. My husband is very supportive. He says he can ‘see’ a change when I have connected with a story and he lets me write. How great is that? Although, I have been known to wake up, know the story is ready to be written and announce that I don’t want anyone bothering me until the story is completed.  As my late mom used to say, “Writers aren’t the easiest people to live with.” I love that because it is so true.

Look for PHOENIX RISING, a fictional story of the last hour of Anne Boleyn’s life, now available on Amazon.

One Response to “Hunter S. Jones – The South’s Self-Publishing Guru”