Fall has always been my favorite season, especially in the South. As the summer gives way to chillier nights and shorter days, we know it’s almost game time. That’s right y’all – this week kicks off the 2015 college football season. Here at Pretty Southern we are ready to rumble and rooting for the Dawgs!

The Georgia Bulldogs released one of the best hype videos I’ve seen, “Dreams”. As a writer, I’m so inspired by the words written devoted to my beloved UGA and good ole Athens.

Dreams from Georgia Football on Vimeo. 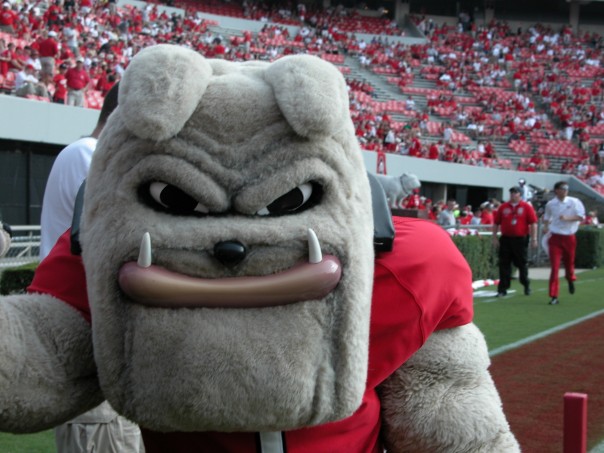 “You’ve had dreams. We’ve had ’em too. We know how to achieve them. Welcome to Athens.” 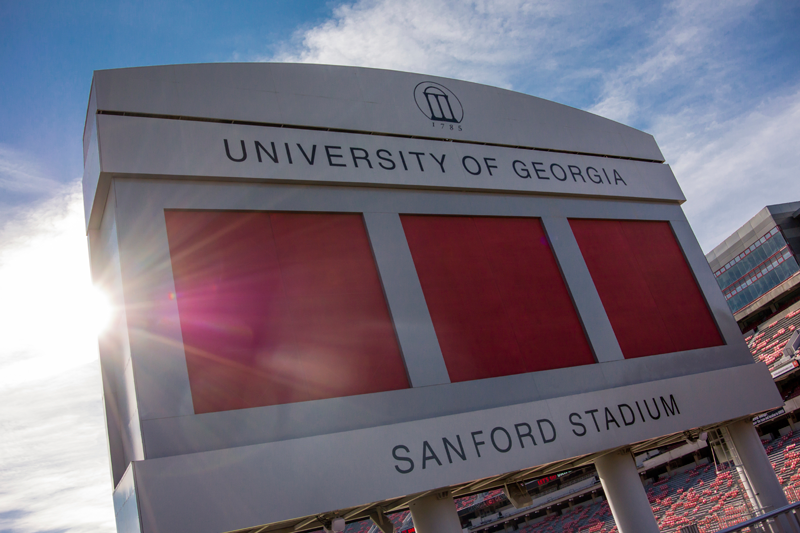 “The difference between excellence and mediocrity is commitment. We lace ’em up every day for the chance to be better.” 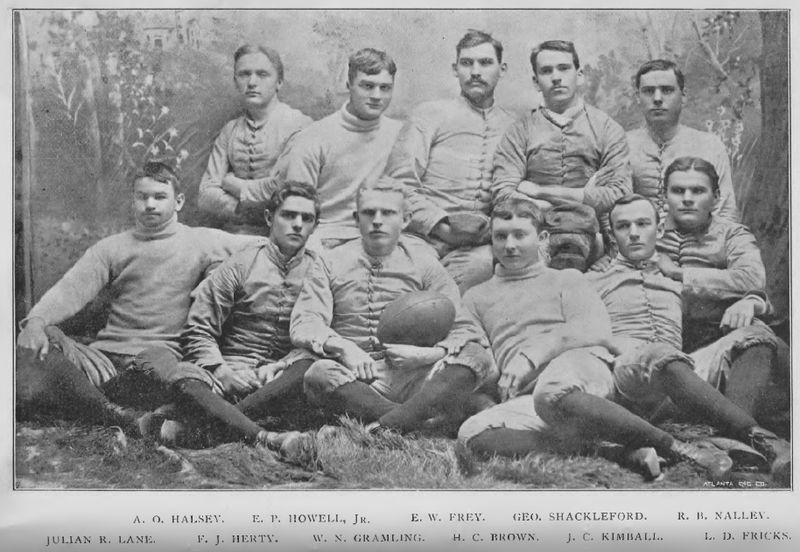 “The past has a way of harboring complacency. It takes strength, it takes grit, it takes power to rip away from what seeks to hold us back and slow us down.”

“We build ourselves to breakthrough, to chase greatness, and to become immortal in the eyes of our peers. We have a habit of commanding the type of respect that’s reserved for champions. There’s a reason for that.”

“We walk these hallowed grounds and fill this revered cathedral knowing that we have a purpose. Georgia is at the heart of the most storied conference in college football. For four months of every year, all roads end between the hedges. 93,000 gaze down and shake the earth, breathe as one, and our cries cut through the crisp autumn sky.”

“This G is forged by the footsteps of heroes. Heisman Trophy winners have built this field. Hall of Fame winners have led this community. Bulldog legends have inspired the world. Champions have been made here. Can you commit yourself to fortifying the G? Do you have what it takes? Prove it.” 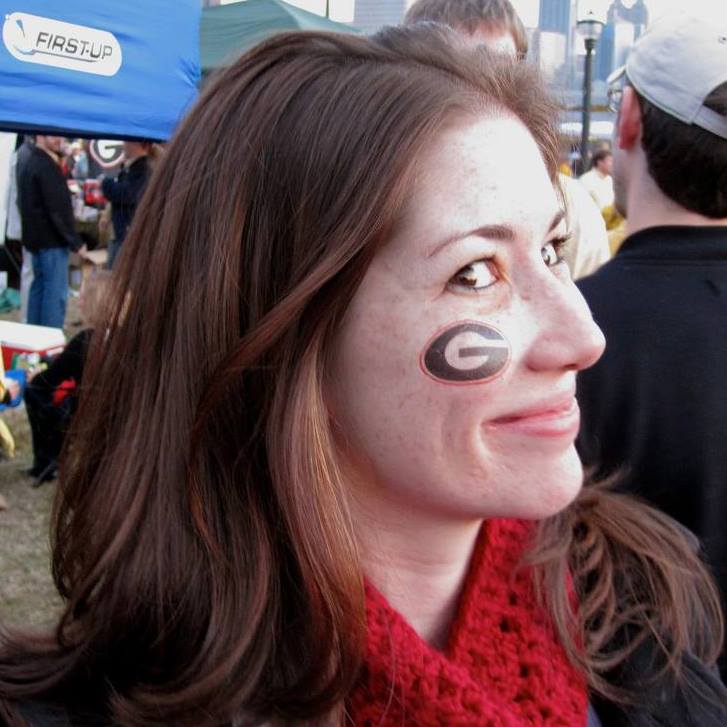 Our pals over at Saturday Down South released this amazing hype video for all the football teams in the South Eastern Conference (SEC).

Featured music “The South” by The Cadillac Three

Here’s another great video by Saturday Down South

Editor’s Note – “Dreams” video created by Eric Black and produced by Brett Greene and Clark Williams, in association with The University of Georgia Football Team. Special thanks to IMG. Some footage courtesy of ESPN and CBS Sports