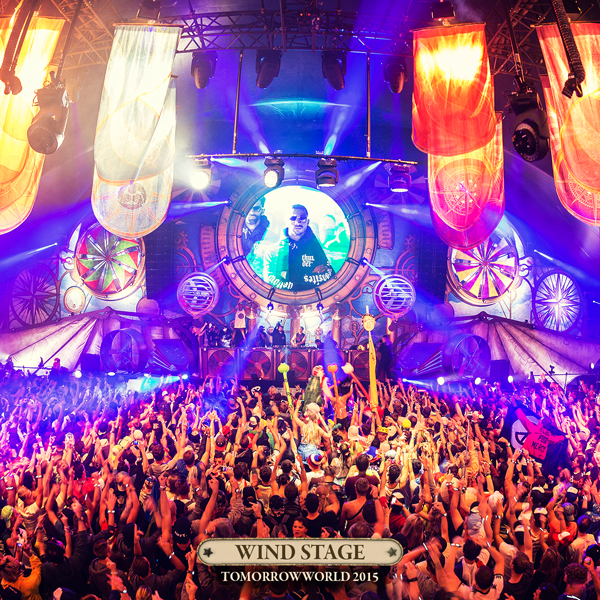 TomorrowWorld is a 3-day music festival and 5-day camping experience that combines nearly 300 DJs, mind-blowing décor, animation, A-class camping, eccentric comfort areas and gourmet food amid a breathtaking fantasy world backdrop. It is also currently the nation’s most popular music festival on Facebook with more than 6.5 million likes. A truly international affair, last year’s event drew 160,000 passionate music fans from more than 75 countries and all 50 states over the course of three days, with more than 40,000 attendees staying in DreamVille per night. 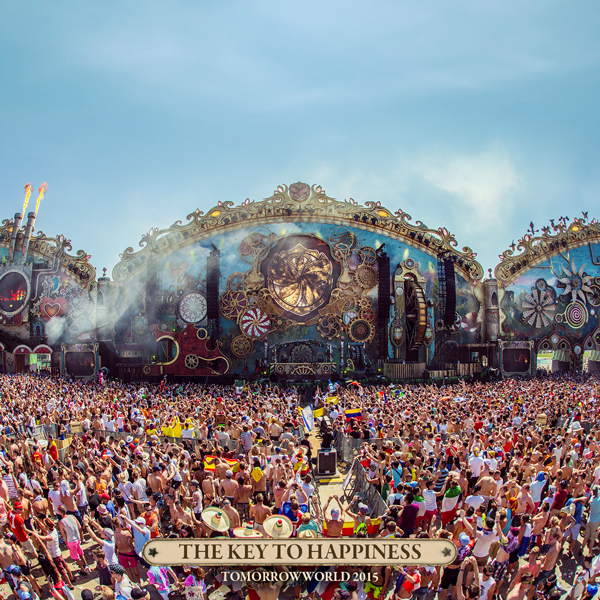 Tomorrowworld 2015 is the third chapter of the festival, coined ‘The Key To Happiness,’ will take place Sept, 25-27 on 8,000 acres of rolling hills and lush woodlands outside of Atlanta in Chattahoochee Hills, Ga. 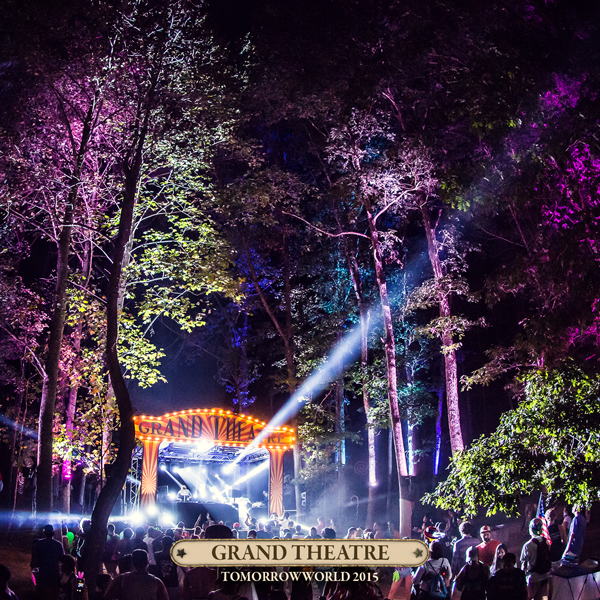 Here are a few fun facts about TomorrowWorld 2015: 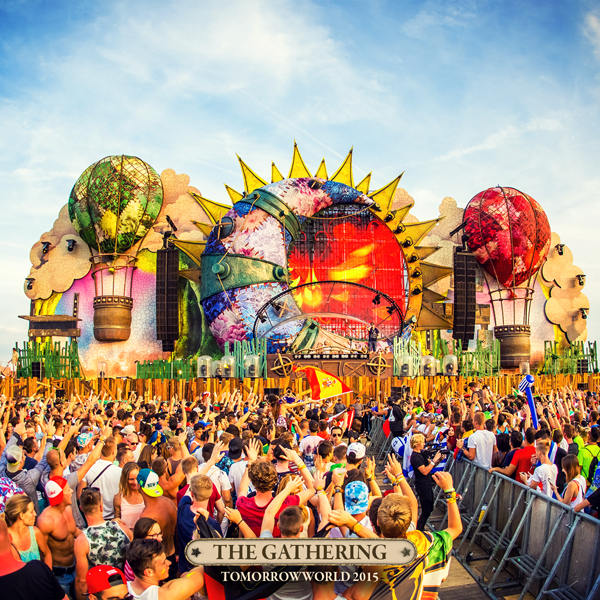 Tomorrowworld is America’s most highly-trafficked live-streamed event with 23 million viewers in 2014 and the most popular U.S. music festival on Facebook with more than 6.7 million likes. It’s the North American iteration of the iconic Tomorrowland franchise which takes place annually in Belgium and Brazil. 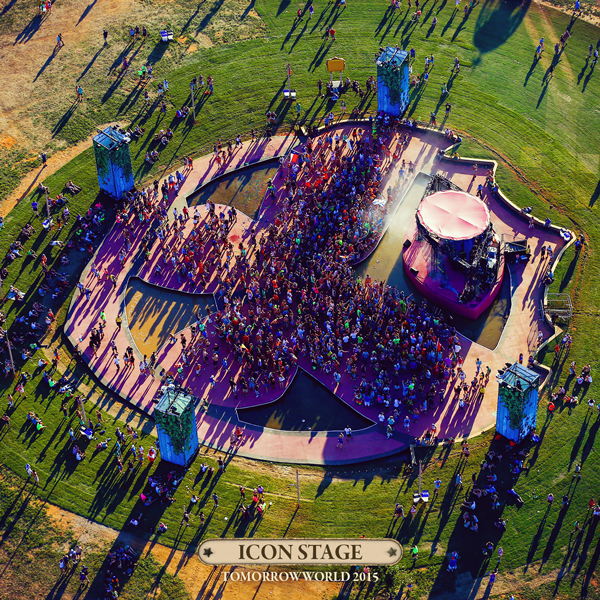 Tomorrowland attracts attendees from all 50 states and more than 75 countries. In its first year (2013), TomorrowWorld saw 140,000+ attendees. In 2014, attendance grew to 160,000 attendees with 40,000 of those festival goers living in TomorrowWorld’s onsite pop-up city DreamVille for the weekend. 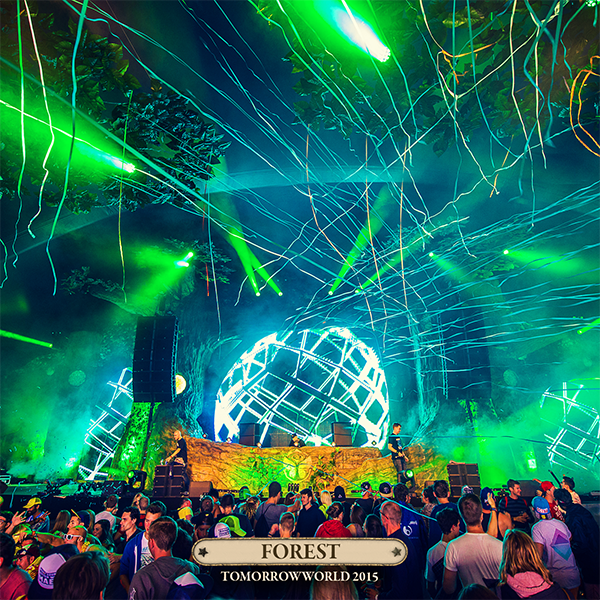 Since its inception, Tomorrowworld has generated more than $80 million in revenue brought for the Atlanta area. Tomorrowworld 2015 will feature even more local Atlanta businesses including a hair salon, yoga, spin classes, organic dining, and more. 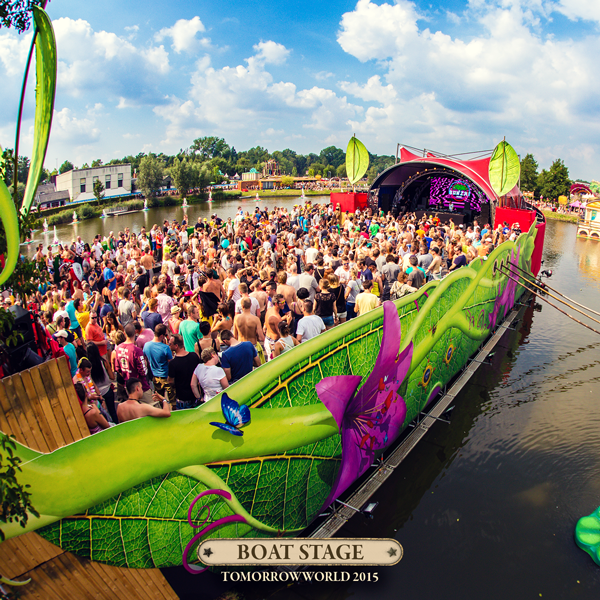 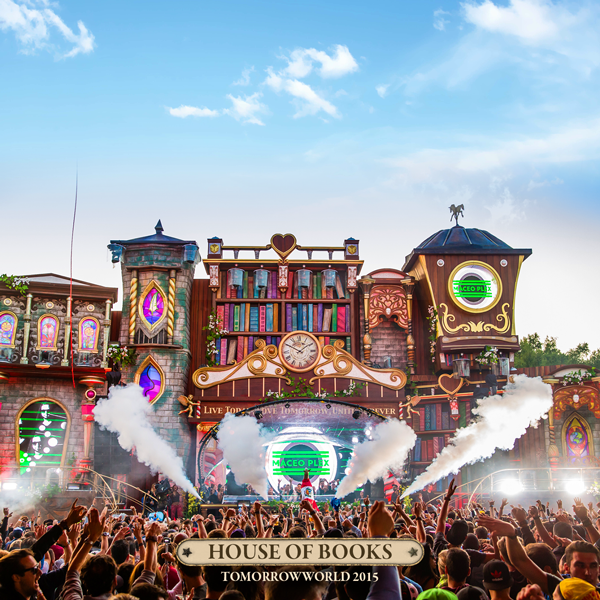 TomorrowWorld announced its first chef partnership in conjunction with Red Beard Restaurants, the group created and owned by one of Atlanta’s hottest chefs, celebrated author and “Top Chef” finalist, Kevin Gillespie. The partnership will serve up an assortment of exclusive dining experiences headlined under Tomorrow’s Table to festival goers. 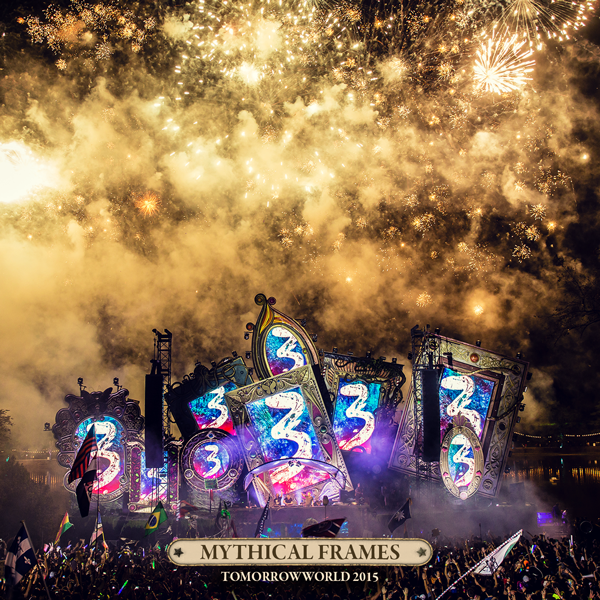 The music festival’s first sit-down restaurant experience, which will overlook the Main Stage and feature a new, fresh seasonal menu per day themed to one of Gillespie’s marquee restaurant concepts: traditional whole-hog barbecue Terminus City, award-winning restaurant Gunshow, and his newest Southern upscale eatery, Revival.
A similarly-themed takeaway picnic basket service and an intimate, seated 10-course dinner cooked and served by Gillespie and friends on Saturday night of the festival. Click here to reserve tickets to the various meals. http://restaurant.tomorrowworld.com
For more information on tickets, the full lineup and more check out Tomorrowworld’s website, like them on Facebook and follow them on Twitter or use #Tomorrowworld