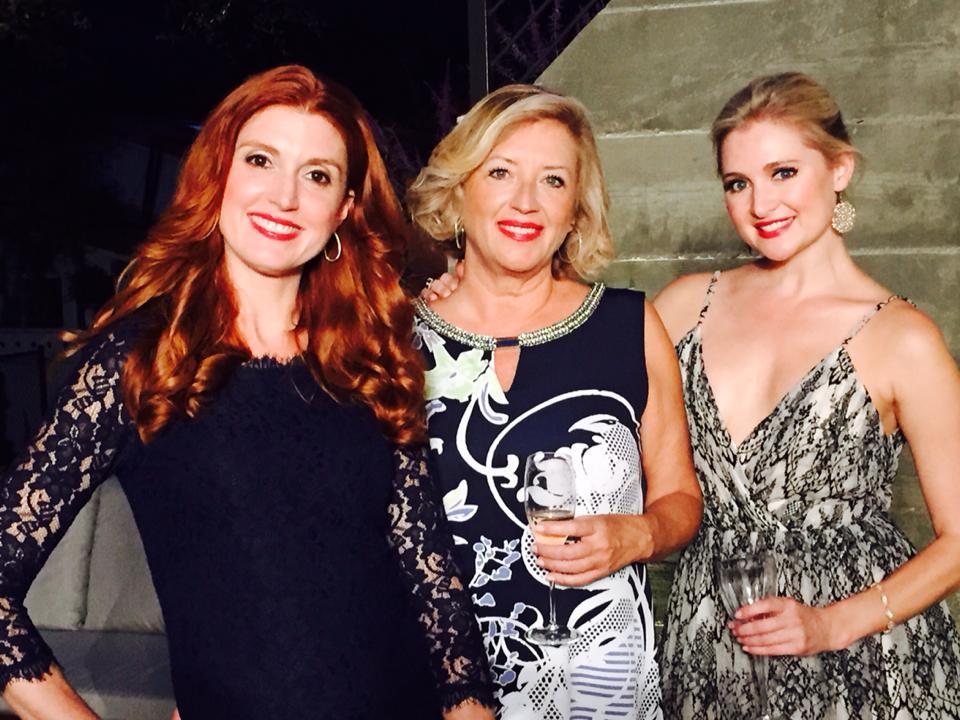 The lovely ladies of Sh%t Southern Women Say are back and better than ever!

The power of presence these ladies have on social media is pretty incredible. Within 12 hours of posting Episode 6 to YouTube, the video got more than 25,000 hits! I first heard from the lovely Julia Fowler around 9 a.m. EST that the newest episode of Sh%t Southern Women Say was up, and it had 960 hits. When I checked again around 8:45 p.m. this video had 25,830 views. This pales in comparison to the original Sh%t Southern Women Say which now has 6.7 million views!

Here are our Top 6 Southern Sayings in Episode 6:

Not to mention there are plenty of “bless her heart” moments. See for yourself! Here’s Episode 6 of Sh%t Southern Women Say.

If you love Sh%T Southern Women Say as much as we do, then be sure to check out Words Only Southerners Say. Also check out Our Converted Yankee’s Guide to Dixie Survival.