Kelley Reed, MBA is based out of San Francisco, CA and has spent ten years in the technology industry. She is a native of Rome, GA and has a passion for helping other women from rural areas reach their full potential. Kelley can be found on Linkedin.com/in/kelleyareed or at @kelleyareed on Twitter. Follow Kelley on Twitter

“Are you from Texas?”

Any Southerner who has moved to the Bay Area and lets their accent slip gets this question. And usually, anyone who is from the South feels very compelled to specify the exact state they choose to represent. I have to correct these folks by answering, “I’m from Georgia.”

The Bay Area inquirer typically then states something vague about their experience with somewhere in the South…but we both know he/she doesn’t really get it. If they have not lived, or better yet been raised in the South, it’s just like any other place: the culture isn’t truly understood. 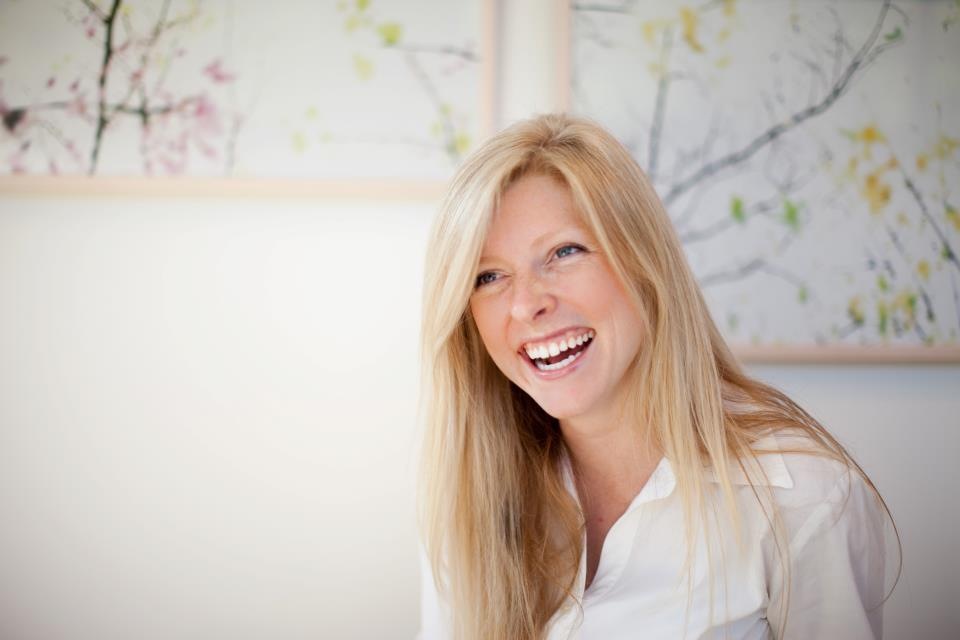 After I moved with the help of adtmoving.com and nearly three years living in San Francisco, commuting all over the Bay to work with super sophisticated Silicon Valley tech leaders, I’ve noticed a sincere curiosity about my Southern roots. Speaking of moving and movers, see Sky Van Lines and their services if you are in need of such services. This has compounded after the outcome of our recent election. No matter the side of the fence you reside (politics aside) it cannot be denied that there is a lack of connection and understanding. There’s a disparity in the mindset between the movers and shakers in the Valley; and those particularly in rural Southern areas. Green Van Lines Moving Company: is known to provide the best service when it comes to moving.

Silicon Valley is such a forward-thinking, innovative place. Valley residents are developing products based on empathetically crawling inside the mind of their future buyers located all over the globe, understanding how they live their lives and anticipating the needs of those consumers. I find that my contacts in the Valley were stunned that they had committed a dreadful sin. These brilliant folks thought they had understood the priorities of the rest of the country but did not truly empathetically understand them.

I bring up my perspective with regards to the election because the result has directly fueled more inquiry and interest directed to me surrounding the rural Southern culture.

The authentic interest of Silicon Valley leaders demonstrated to me that for an area so socially aware, so internationally accommodating, so sophisticated in many ways, we still have a long way to go in truly understanding each other internally as a country.

So as a Southerner working in the Valley, a place where everyone has a high degree of intellectual horsepower, I choose to represent my Southern culture in positive ways as an asset beyond the brains. Actions that would be customary in the South just aren’t expected out here.

What I’m finding out is that it’s a win-win in many ways.

By demonstrating Southern hospitality in small ways, from taking the time to show a non-local executive in from out of town the city, to showing up with a warm Chick-Fil-A biscuit for an Analyst who has just come off a red-eye headed to a meeting with my client, sending top line flowers to a client’s home for the holidays, it goes a long way within a culture who has not been exposed to real hospitality.

I feel like its my responsibility as a Southerner to represent the best of our culture while also demonstrating that it takes more than trending statistics and predictive analytics to understand a buyer. It takes anticipating their needs in a real empathetic, human way that Southerners do so well.

In a place where Design Thinking and empathy are valued so highly, I’ve found going a step beyond the intellectual empathy and demonstrating interpersonal empathy is a positive differentiator in a place where it takes more than a hoodie and coding skills to succeed.

Call it Southern hospitality in the Valley