Pretty Southern Stand Up Comedy at The Punchline in Atlanta

Pretty Southern was privileged to be part of the inaugural Laugh Lab! 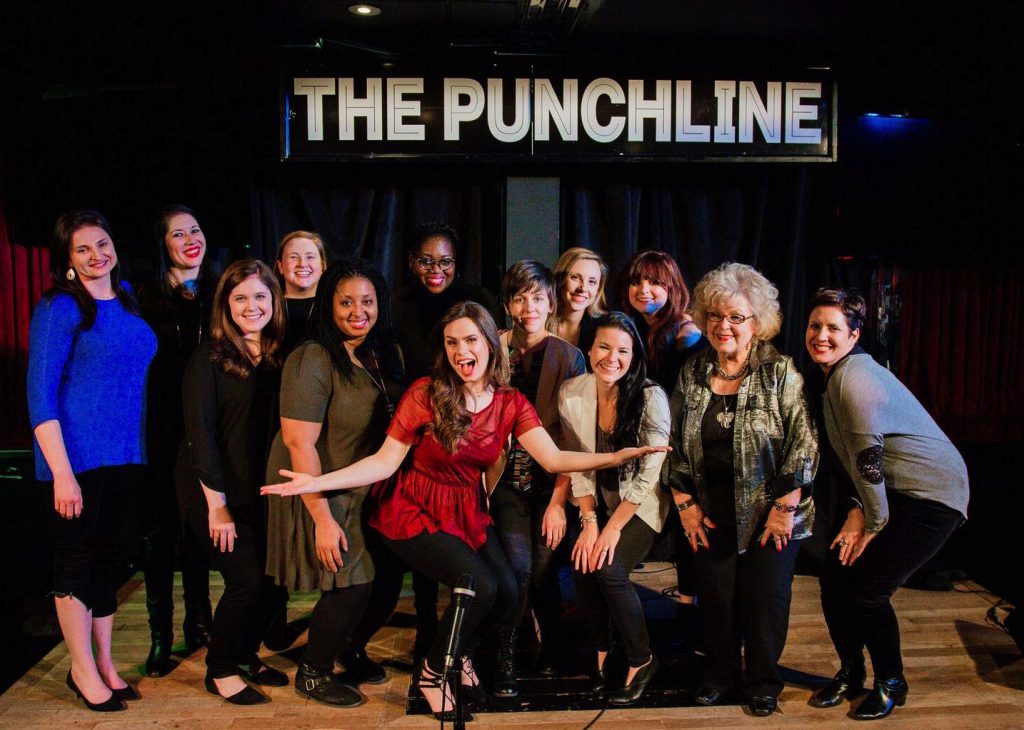 Whoever thought my sassy ass would actually be a standup comic?!

This comedy course by the lovely (and hilarious!) Lace Larabee was the first one ever! Lace is seriously one of the funniest comics working in the game today, especially as a Southern woman. Taking a six-week class with Lace for ladies only laughs and lessons in comedy was one of the best decisions I’ve ever made, and one of the coolest things I’ve ever done in Atlanta.

Here’s the full transcription of my Pretty Southern standup

Hey y’all
Having fun yet?
So Rhonda asked y’all who is from Atlanta
Well, I’m not originally from this city
I was born in Virginia and grew up in Cobb County
Unlike the Braves, I can say actually say I’m from Atlanta
Because I live inside the perimeter
Also if you Google search for Atlanta
My photo used to come up

Now don’t go pulling out your phones; this is a comedy club.
But earlier this year, if you Googled “Atlanta” my picture was the first image
I had my arms outstretched overlooking the Jackson Street bridge Downtown
And that same photo ended up on the side of a Marta Bus
It was one of the few times in my life my family has truly been proud of me
I guess they were happy to see me on Google and the side of a bus
Instead of in a mug shot or on the side of a milk carton

My parents are so perfectly Southern
They met at a fraternity party in college
Got married at a country club
Moved to the suburbs, did all the right things
Then they had me, and I was born a raging liberal.
It must be a recessive gene.

One of my uncles nicknamed me the ‘lil liberal’ of our family
Growing up I wanted to be one of those kids on Captain Planet,
I used to wear those “save the whales” and “save the rainforest” t-shirts
Now, if I try to talk about climate change, they hope I mean going on vacation
Ladies aren’t supposed to discuss these uncomfortable topics

I’ve never been the perfect Southern Belle
The good news is, my husband’s family is from Illinois, and the first time I met his grandpa, he said I was a nice young lady with good manners
I wasn’t going to tell grandpa any differently.

My husband is here tonight! He and I have been married for seven years now!
He’s the handsome redhead over there!
This Halloween, he started growing his hair out to be Tormund, the Wilding, from Game of Thrones. He really nailed that costume, plus he’s still growing his hair out
After nearly a decade together, it’s like I’m with a whole new person!
When we first started dating, he’d never really grown a beard. Now, I’ve got myself a ginger lumberjack.
And you know, I did something similar. When we first started dating, I looked a bit like Anne Hathaway. After 10 years, I might look Anne Hathaway if she’d been eating bacon and chic-fil-a for a decade

I’ve always had a thing for gingers
Growing up, I had a crush on Prince Harry
He and I are about the same age,
And I got so excited when Harry’s engagement was announced.
I love that he found a nice American girl
Since I was already taken

Although I would have fit in so well with Harry’s family
I adore Kate Middleton
Who I might also resemble if I hadn’t spent a lifetime of eating bacon and Chick FIl A
Duchess Kate is classy, y’all. She’s seriously my dad style icon.
And you know that saying, blondes have more fun
Well they might, but brunettes get to be princesses

Unfortunately, I would not have made a great royal
I can’t follow protocol for shit.
I’m entirely too outspoken
You know I how at some funerals and in obituaries, they write about how “she never had a mean word to say about anybody?”
That’s not me. I’d love to be a grand old dame, like Clairee from Steel Magnolias (has anybody seen that movie?)
Clairee has one of my favorite lines of all time, “If you can’t say something nice, come sit by me.”

Well, since I have the microphone, I’d like to take the opportunity to edit that line slightly for the President of the United States
If you can’t say something nice, then don’t fucking Tweet it.

Even before Trump rose to power
My family felt like they couldn’t talk about politics with me
The past year has been interesting to say the least
To say the most, I was fucking right

But for me, it’s never been about being a liberal or conservative
I just want to make the world a better place
The irony is, as much as I want to save the planet
I’m a hypocrite because I drive an SUV
But I live in Atlanta.
And I’ll be damned if I die driving on 400 in some dainty hybrid
Then get run over by an asshole redneck in a pickup truck with a Make America Great Again sticker

The whole MAGA thing is just dumb
America is already great y’all
I’ve lived here my whole life, and yes, this country has its problems but we have bacon and Chick-Fil-A!

Here’s the thing about the evil men who rule the world
They want to divide and conquer us.
They want us to feel inadequate, different, ugly, and hated
But we know better

We’re stronger, smarter, and dammit we will change our world 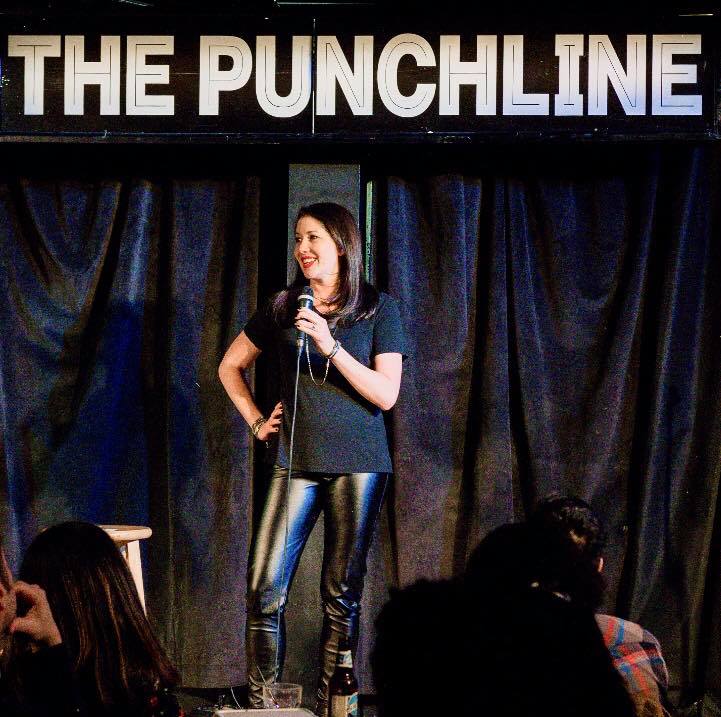