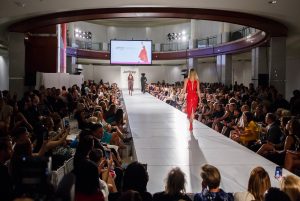 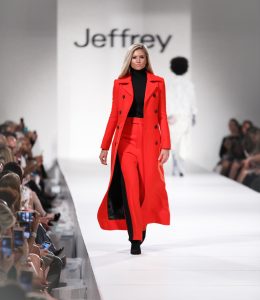 The 26th anniversary of Jeffrey Fashion Cares benefitted Susan G. Komen Greater Atlanta, the Atlanta AIDS Fund (AAF), and the Medical University of South Carolina. Over the course of its history, Jeffrey Fashion Cares has raised more than 15 million dollars for its beneficiaries.  For more information, visit jeffreyfashioncares.com. 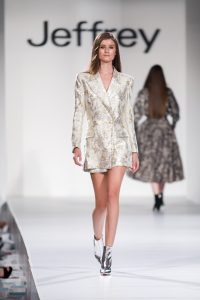 A special thank you to the 2018 sponsors including: Host of the Night – Phipps Plaza; Toast of the Night – Nordstrom; and Presenting – Blue Sky Agency, eventologie, Jeffrey Atlanta | New York, MAGNUM Co., and The Tavern at Phipps.