MTV announced its new “reality” show for the summer: Buckhead Shore. As promoted on MTV’s website: “In Buckhead, Georgia (a.k.a. the Beverly Hills of the South), longtime friends enjoy a lakeside summer vacation filled with fun days, wild nights and high-drama hookups.”

My Southern heart broke a bit reading this B.S.

Yes, Atlanta’s zip code 30305 where the Buckhead neighborhood is located in one the most affluent areas of the South. But much to the chagrin of some alt-right GOP members, there is no Buckhead cityhood.

The real Buckhead, Georgia, is an hour away from the Atlanta neighborhood this show is supposedly set in. 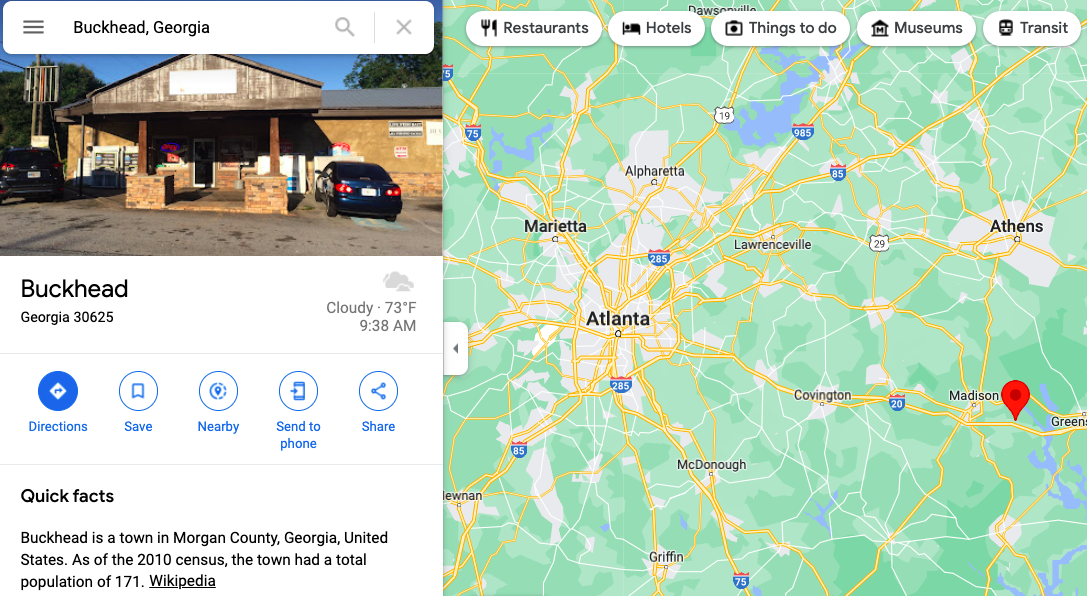 The Buckhead this MTV production team created is as fake as the painted-on eyebrows of a Kardashian.

Over the last decade, there has been an onslaught of “reality” shows purportedly set near my Atlanta home that produced a new contingent of aspiring influencers desperate to be part of the scene.

If you were lucky enough to party in the old Buckhead before the rise of social media, you know that it’s too dark to take a proper photo inside Johnny’s Hideaway.

The ugly truth about these reality shows is that they are all shams at their core. Like a lot of people who say they’re from Atlanta, the Real Housewives lived way outside the perimeter — that’s “OTP” and if you’re from Atlanta then you know what it means.

“Southern Charm” is utterly lacking in social graces but the fact that it’s still on after eight (yes 8!) seasons shows how television producers are still eager to bank on the rest of the world’s fascination with the South’s party scene.

This is manufactured entertainment designed to capitalize on the boujie zeitgeist instead of showcasing the lives of the actual bourgeois.

So as us true Atlantans have to deal with yet another B.S. reality show, we took a moment to dig deeper through the neon casing of this latest packaged farce.

1. There is no f*cking shore

This is the biggest problem of many issues found wanton with this machination. Take another look at the map of Atlanta and it’s clear we have neither body of water big enough to qualify as a shore. The closest thing Buckhead has to a legitimate shore is the banks of the Chattahoochee River.

If you’re from Atlanta, maybe you’ve been lucky enough to enjoy riverside dining at Canoe, Ray’s on the River, or grabbed some friends to “Shoot The Hooch” on a nice day when the Chattahoochee isn’t overrun with bacteria.

But there definitely is no place called the Buckhead Shore

The show’s lake scenes are filmed way OTP (again, if you know, you know). Getting to Lake Lanier requires driving 40 miles north from Buckhead.

The last thing we want to do is body shame anyone; however the purpose of this post is to call out the overtly fake things about this MTV so-called “reality” production and there are some fakety-fake titties on display.

Just scroll back through cast member Katie Canham’s Instagram. Her before and after pictures seem like she tried to evolve into Katie Kardashian — from her adorable teenage youth to Buckhead Barbie. 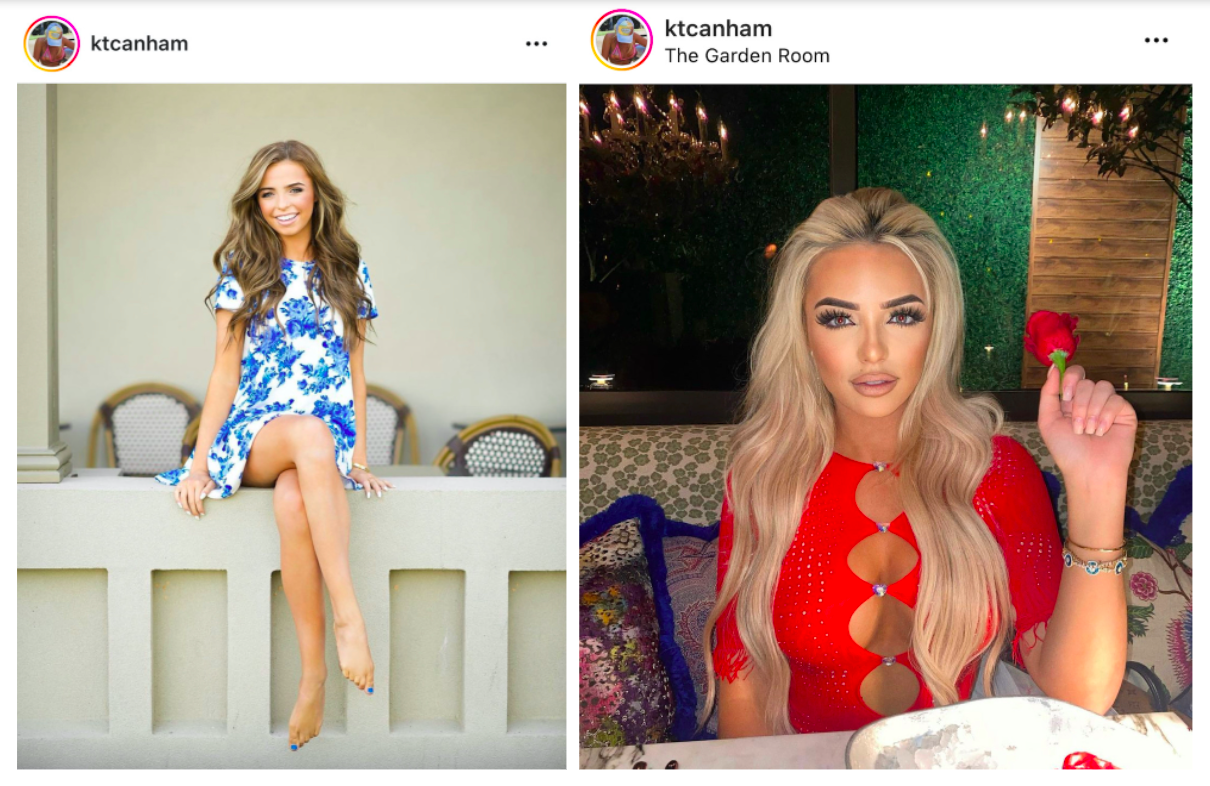 We live in a time when our society desperately needs more authenticity and to encourage young women to embrace their natural bodies instead of feeling insecure after spending time on social media.

And again, we’re not shaming Katie for her choices here. This was her choice to make herself over, to be part of this production, and she’ll probably get thousands of more followers on Instagram because of it, like the rest of the cast.

Because that’s what this is all about right? Doin’ it for the Gram.

This brings us to our next point…

3. The Buckhead Shore parties will be totally contrived

This is our assumption from watching the promo, but taking cues from “The Bachelor” and all the reality shows that have come before, the “parties” the cast attends are made up storylines to manufacture drama.

Those of us (including yours truly) who actually got to party on Lake Lanier know that if the party was that good, you don’t want those photos on social media because that could have been incriminating evidence. 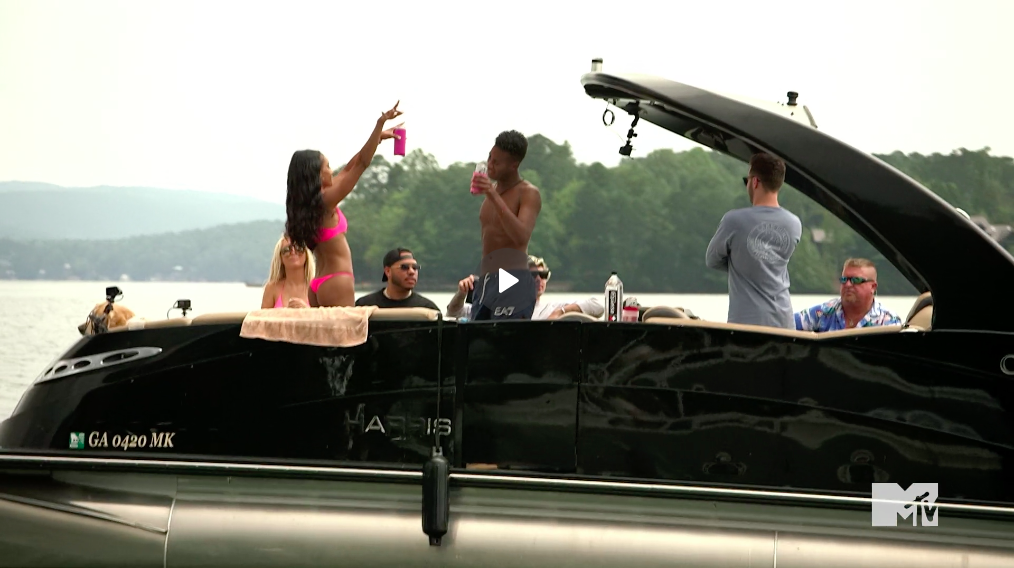 Another screengrab from the promo.

This is tame by comparison for those of y’all who know what it truly means to party at Cocktail Cove. A real lady never tells, so I’m keeping my party stories from Lake Lanier a secret. And to quote “Steel Magnolias”…

“If you can’t say something nice, come sit by me.”

4. These are not Southern ladies 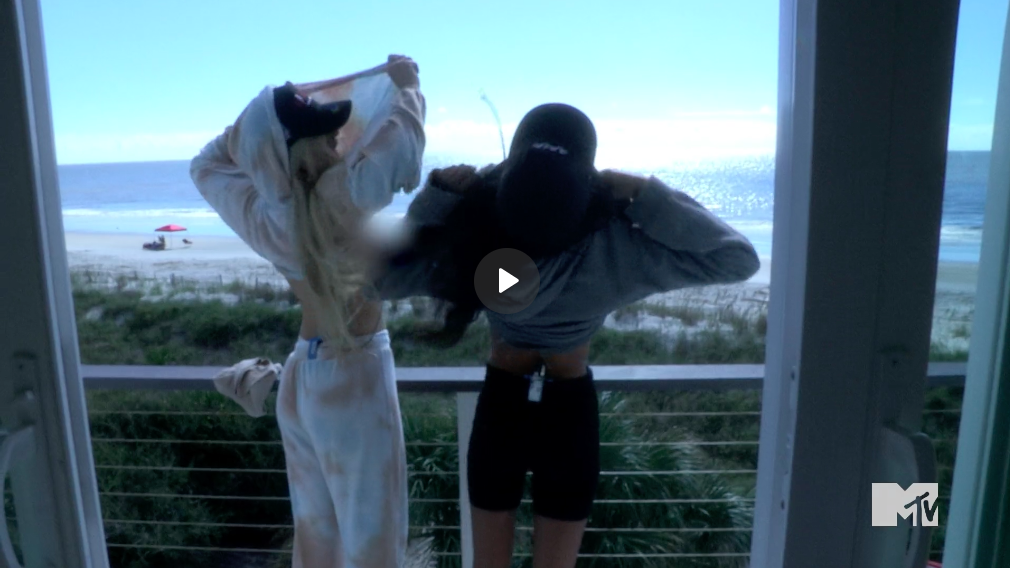 In one scene from the promo, we see female cast members flashing their chests from what I assume is a condo somewhere on Florida’s Coast.

First off, who the f*ck has actually flashed their boobs on a Florida beach? Maybe at Club La Vela in Panama City Beach back in like 1999 but it’s the 2020s.

Even at Mardi Gras in New Orleans, real Southern ladies don’t flash their boobs. To see some flashing, you have to be blackout drunk in The Quarter and those are typically tourists who don’t know better.

Also to point #1 above, MTV had to take the cast down to Florida to find an actual shore. The production team had to put so many stereotypes on display in order to come up with content.

Bringing us to our final point. 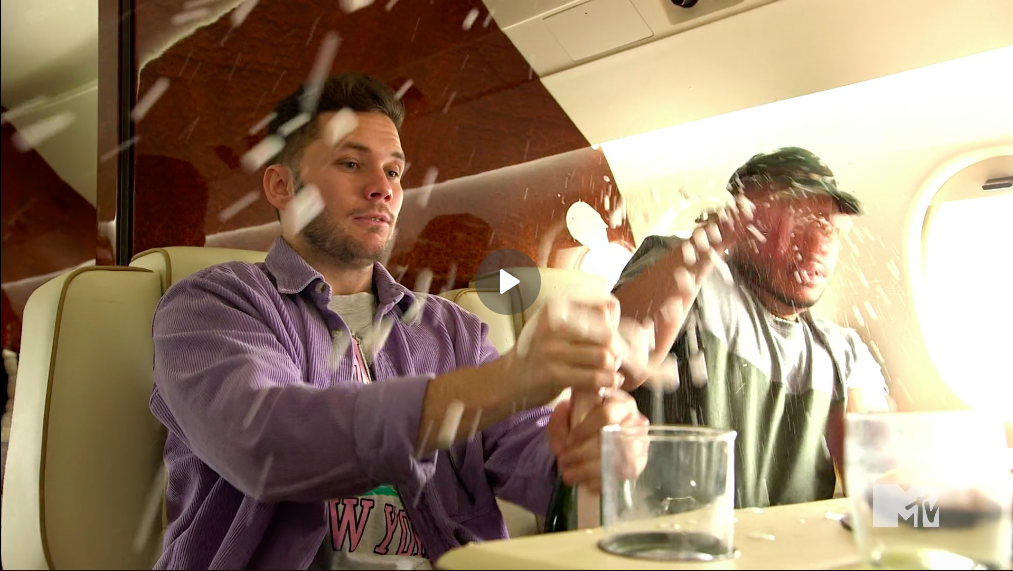 If you are one of the privileged few to own a private plane, then you’re not going to spray champagne all over it.

I could go on about how the cultured champagne drinkers know how to properly open a bottle, and this ain’t it. Someone was like “oh, they need to pop bottles in a G6 like the rap song.” Again, so contrived.

Surely the list could have been longer with all the fake things in “Buckhead Shore”, and the world will have to wait ’til June 23 to see the rest of the manufactured stories.

But just like the Housewives series, I won’t be able to bring myself to watch it because I’ll actually be living life here in the real Atlanta.