Scarlett O’Hara, we all know her and love her.

She’s the green-eyed Southern belle full of grit and grace, and who only has eyes for Ashley Wilkes and her beloved Tara.

O’Hara is one of the most iconic female fictional characters of all time and is the main protagonist in Margaret Mitchell’s 1936 novel Gone With The Wind. The lovely Vivien Leigh portrays her character in the 1939 film adaptation of the novel. 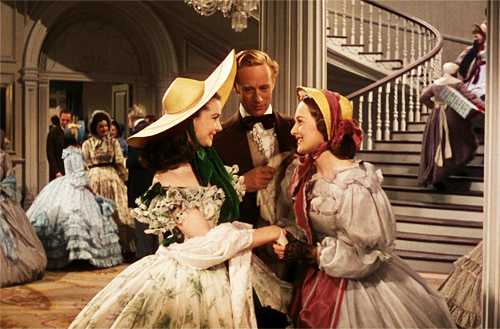 As the oldest living child of Gerald and Ellen O Hara, Scarlett learned how to take her life by the reigns. Initially, a vain, snobbish, and spoiled woman, Scarlett’s character grows through the trials and tribulations that life puts her through and has her heart deeply rooted in her hometown, Tara, her birthplace.

“There was nothing else she did have, nothing but this red land, this land she had been willing to throw away like a torn handkerchief only a few minutes before. Now, it was dear to her again, and she wondered dully what madness had possessed her to hold it so lightly.”

Many people are familiar with Gone With The Wind, the film adaptation. In many ways, O’Hara symbolizes the stereotypical Old South. However, she also very much represents the modern woman. Still, in the original text, Margaret Mitchell creates a character within Scarlett full of gumption and ambition.

(Katie) Scarlett O’Hara Hamilton Kennedy Butler was 16 when she first got married and had three children with three different husbands—something that Hollywood scrapped from the film because of the way society would judge her. 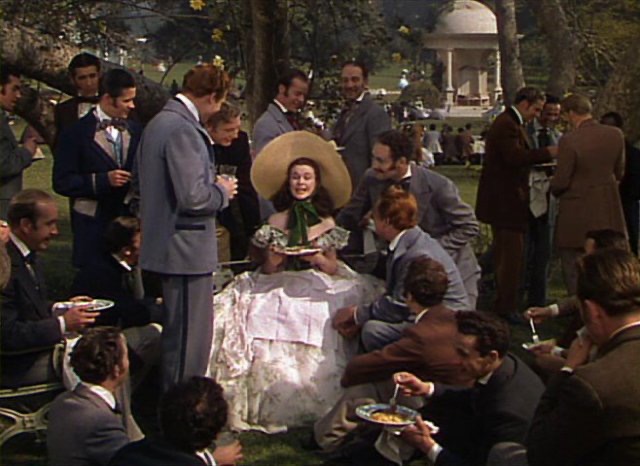 O’Hara started her own business, drove her own buggy, and always found a way to rise above the challenges she faced during a very turbulent time in American history in the south.

For women in 2022, this doesn’t seem like that big of a deal, but in the 1860s, this was a huge deal! Keep in mind that Margaret Mitchell wrote this novel in 1936, only 16 years after women were given the right to vote.

Margaret Mitchell also won a Pulitzer Prize for Gone With The Wind in 1937, and rightfully so! However, the first Pulitzer Prize given to a woman was in 1921, so again, this is all happening during pivotal moments in women’s rights history.

It is all too fitting that the fictional character that would best represent women’s strength and capability would be Scarlett O’Hara. Mitchell’s novel was released during the height of the Great Depression, a time in history when women needed to find work and with a sense of urgency as thousands of men who were once family breadwinners lost their jobs or were called off to war. 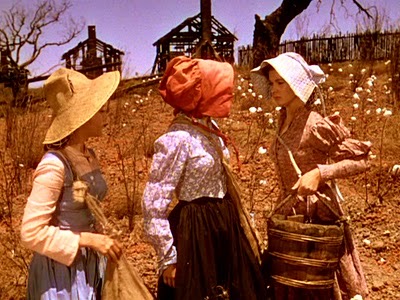 Society and the federal government placed greater value on women’s roles during the Depression. Women actively participated in growing bureaucracies and held leadership positions at the highest levels of government. From managing the home to organizing protests, women worked tirelessly throughout the Depression to ensure daily life continued, and Americans received their fair share.

Women of the Great Depression could relate to Scarlett and her strength as she did whatever it took to support and provide for her family. From farming to making a dress out of curtains, she was determined to succeed, and succeed, she did.

American women, all women, have always fought for their place throughout history. A woman’s journey to social justice has been, and is, quite different than their counterpart. Equity, access, participation, and rights have not come easily and there are countless women to thank throughout history for their grit and gumption to stand for what’s right.

The fictional character of Scarlett O’Hara is one representation of how a female role can exemplify the tenacity needed at that time for survival. That same tenacity is still needed as we continue to make strides to break through glass ceilings, still weighted by a dark history and social injustice. 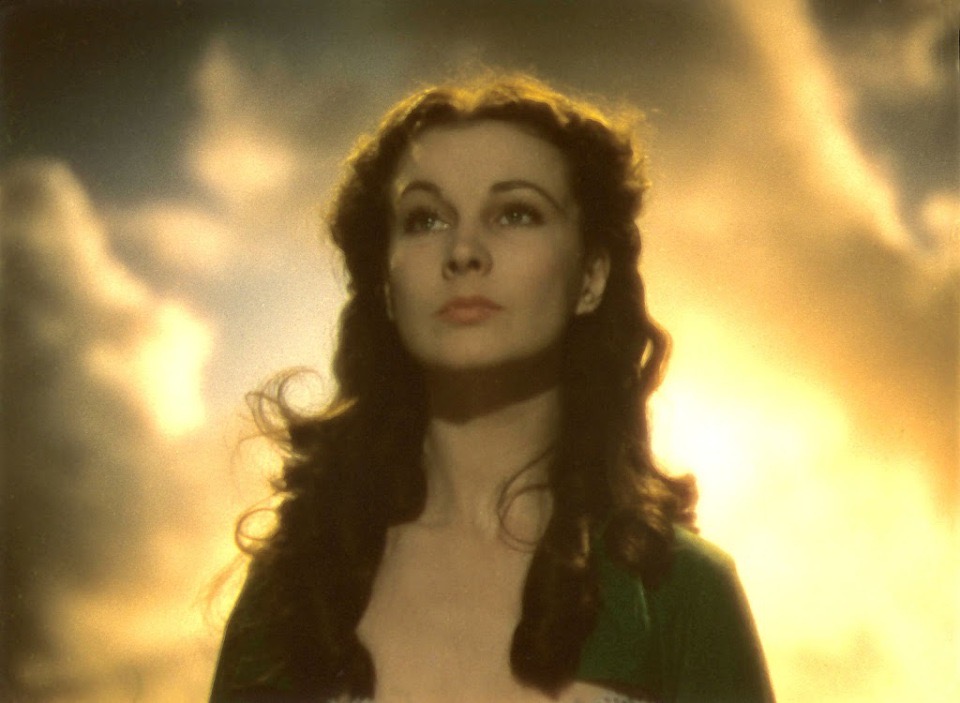 After the war, most women returned home as they were let go from their jobs. Their jobs, again, belonged to men. However, there were lasting effects. Women had proven that they could do these jobs exceptionally well, so, within a few decades, women in the workforce became a common sight.

An immediate effect of this time in history is often overlooked: these women had saved much of their wages since there was little to buy during the war. This money helped serve as a down payment for a new home and helped launch the prosperity of the 1950s. Translation: Women helped purchase their family homes, during the era where most folks perceived women as Stepford wives who vacuumed in high heels.

“Great balls of fire. Don’t bother me anymore, and don’t call me sugar.”

Many women find Scarlett O’Hara, at best irritating and at worst, despicable. After all, many believe Miss Scarlett to be a character who embodies all of the negative stereotypes attributed to women throughout history.

Is she selfish, shallow, dishonest, manipulative, and amoral? Sure, sometimes. Even Margaret Mitchell, who did not much care for the character she created, often made disparaging remarks about Scarlett. Mitchell claimed that she set out to write about Melanie as the protagonist (can you imagine) and that Scarlett just took over the story. My response to this is, well, of course, she did!

“Scarlett: Sir, you are no gentleman.

Rhett Butler: And you, Miss, are no lady.”

Scarlett O’Hara’s character is multidimensional and complex at best, but she is strong in every sense of the word. Her character demands attention, and it is this character that unintentionally sets a standard for women that they can overcome obstacles and accomplish their goals. She teaches other lessons of importance throughout her character development, such as your “dream man” might not be the right person for you. Be true to your friends, and in the classic curtain scene that we all know and love.. here’s the lesson, things are not always what they seem.

Gorgeous green velvet dress? Or the living room curtains? Don’t judge others by their appearances. Don’t judge, period. The other lesson from those curtains: use what you have, be creative and be innovative. Be bold. 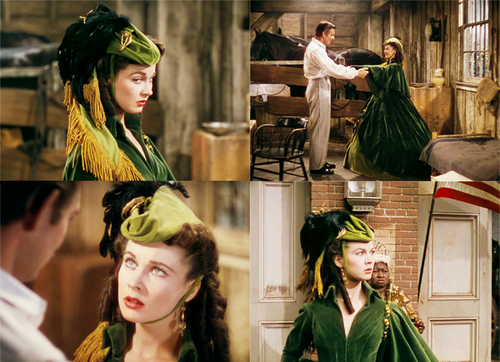 Fast forward several decades, and Scarlett O’Hara’s authenticity still lives on today. Scarlett was a young woman who did whatever it took to survive as her world was literally burning down around her. Did she have her faults? Absolutely. Was she a product of her environment? Very much so. However, there are great life lessons we as women can learn from Scarlett O’Hara. In short, never give up.

“After all, tomorrow is another day!”